What if all the world’s countries closed their borders to food trade? 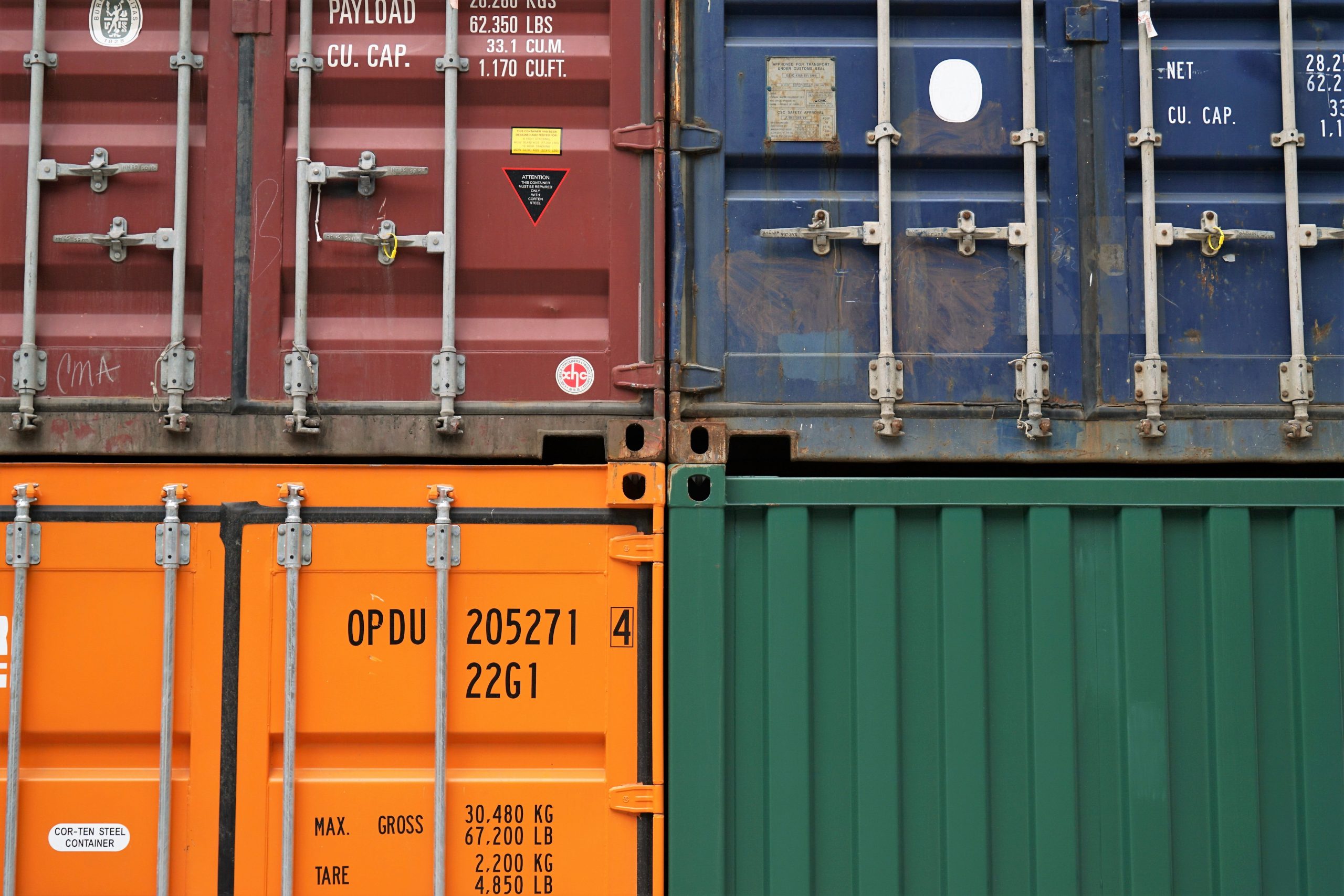 18 Feb What if all the world’s countries closed their borders to food trade?

Food security is often accepted in wealthy parts of the world today. But with widespread concerns about trade disruption, what would it actually mean for global nutrition if food trade stopped tomorrow? Could most, some, or any countries adequately feed their populations? What does this mean for how we should think about food production?

The COVID-19 pandemic has resulted in major trade disruption, including of food trade. This and other factors have led to calls for or investigation of greater food self-sufficiency, be it at the household level, regionally, or nationally. The idea of “local food” has long attracted consumer demand for real or perceived benefits to local economies, environmental impact, and food quality, but increasingly has food security connotations. What would the nutritional implications be of restricting food availability to that produced within national borders?

Using data from the DELTA Model®’s Nutrient Distribution tool, we investigated which countries and territories produced sufficient quantities of nutrients to meet the requirements of their national population. The Nutrient Distribution tool calculates the quantities of 29 nutrients available from 2015 food production and trade data for 170 countries. As per the DELTA Model® approach, these values were adjusted for non-food uses, waste, and bioavailability (in the case of protein and the indispensable amino acids).

There are limitations to this approach: using 2015 data means that these results likely differ from today’s reality. Moreover, the FAO data used covers most, but not all countries, and the quality of this data varies from country to country. It also neglects trade of commodities used exclusively as animal feed, such as soyabean cake. These results should be seen as indicative of today’s dynamics and point to trends, rather than being considered a precise quantification.

Only 4 out of 170 countries produced enough of all 29 nutrients to meet the needs of their own populations: Argentina, Kazakhstan, Romania, and Turkey. A further 21 countries could have been self-sufficient for all but 1-3 specific nutrients.

17 did not produce enough of any of the 29 nutrients considered. The majority of these were small, isolated island territories, such as Grenada, or countries with relatively high populations and little agricultural land, such as the United Arab Emirates.

Often, food security studies look at protein and energy as indicative of nutrient sufficiency. Even under this confined approach, only 60 countries could have been self-sufficient for protein and energy, while 71 produced insufficient quantities of both.

The nutrients most commonly falling short of requirement at the country level were the same as those that fall short globally in DELTA analysis: vitamin E and calcium, followed by iron and zinc. Only 22 countries produced sufficient vitamin E for their populations.

At the other end of the scale, those nutrients most commonly produced in excess of national population requirements were the indispensable amino acids, phosphorus and thiamine.

Without changes to food production in almost all countries, nutrient sufficiency in a closed-border world would be possible only for a small minority of countries, without considerable change in domestic production.

These results suggest far more widespread nutrient deficiency than is actually observed around the world. The reason for this is that countries do not rely solely on their own food production to nourish their populations. Next, we take a look at the same data after considering food trade.

As can be seen from the difference between the shape and colour distribution of the two charts, food trade makes a big difference to nutrient availability. After considering trade, 125 countries were protein and energy sufficient, and no country fell short on availability of every single nutrient.

Nine countries had sufficient availability of all 29 nutrients: Kazakhstan, Romania, and Turkey still made this list, with the addition of Albania, Armenia, Greece, Israel, Italy, and Uzbekistan. Argentina, despite producing sufficient nutrients for its population, no longer featured on this list after consideration of trade due to insufficient calcium, fibre, folate, potassium, and vitamin C.

The DELTA Model® shows us that globally, there are only two nutrients that are insufficiently available to meet global requirements: calcium and vitamin E. However, we have seen here how many countries do not produce enough of the right foods to meet their own population requirements for many more nutrients. This highlights the key role of food trade in the delivery of nutrition.

Most countries will overproduce some nutrients compared to their own requirements, while underproducing others. Food trade, and thus nutrient trade, then goes some way to balancing the supply of nutrients between these countries. Clearly it is not perfect, as shown by the second chart. However, the improvement food trade makes to nutrient availability compared to restricting countries to solely their own produce is clear.

How should we think about food production and trade?

The above scenarios teach us about the role of food trade in nutrient supply. The cessation of all international food trade is not realistic and would exacerbate nutrient shortfalls in almost every country in the world. We have simply asked the yes or no question of whether nutrient supply meets requirements in this Thought for Food; what is not shown is how close to sufficiency some countries may be for many nutrients. This more detailed information can be explored in the Nutrient Distribution tool in DELTA.

National food production in most of the world gives very little consideration to the nutrient requirements of the national population, so we should not expect countries to be nutritionally self-sufficient. Nor does nutritional self-sufficiency mean that a country could properly feed its own population on domestically produced food. For example, New Zealand produces far more protein than is needed domestically, but this is dominated by a far less diverse selection of food items than is demanded and required by its population.

Instead, food production globally is largely determined by demand, economics, and local suitability. If the population of Iceland demands coffee, it makes economic and practical sense to source this internationally, rather than relying on domestic production.

Food production and trade dynamics were not designed to meet nutritional needs, so it is unsurprising that they do not in many cases. If we decide to prioritise nutrition in the future, we would still end up with a world where many countries are not nutritionally self-sufficient, as the foods required for this (or demanded by their population) could not necessarily be feasibly produced there. A more productive conversation would be on the degree to which a country is dependent on food trade versus domestic production.

Turning more countries blue in the above chart and raising them to the red line requires a detailed understanding of the food system: which countries are overconsuming nutrients, or wasting more of them; which food production systems focus on profit at the expense of nutrition; which trade relationships are facilitating these dynamics? And even if nutrient sufficiency is obtained at a national level, inequitable distribution of food and nutrients between individuals must also be considered.

Photo by Erwan Hesry on Unsplash