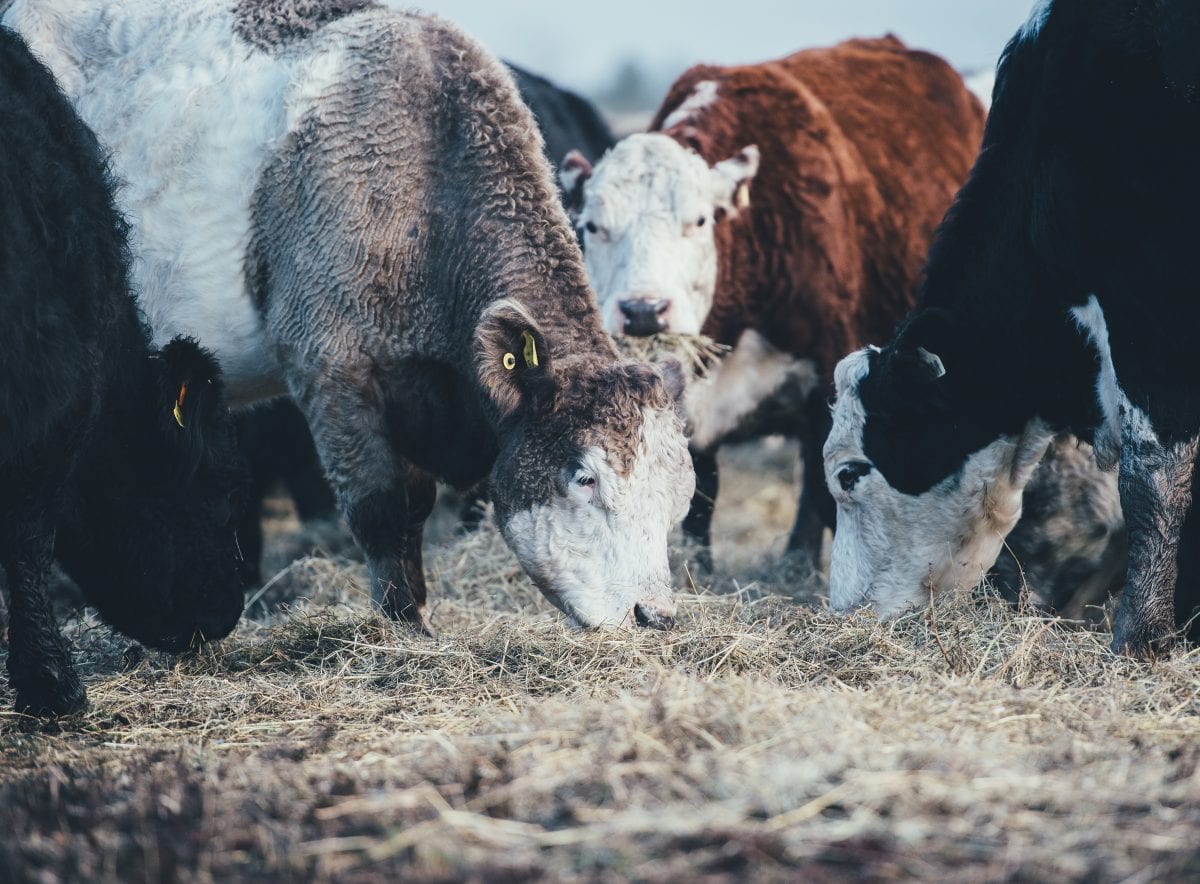 A recent article in Animal Frontiers identifies the social perspectives on the sustainability of animal-sourced food production, with a view to what this production might look like in the future.

The increasing global population and per capita income is predicted to drive food demand up by around 50%. But it is challenging to predict what role livestock will have in satisfying this demand.

As well as requiring increases in productivity with a reduced environmental footprint, animal-sourced food producers must maintain their “social license to operate” – the acceptance of their practices by consumers. General interest in how animal-sourced foods are produced is rising, and the author contextualises this discussion with some statistics for the US livestock industry.

From an environmental perspective, improvements are being made in reducing the amount of feed, land, water and greenhouse gas emissions of animal-sourced foods due to improved genetics, crop yields and management practices. US beef production reduced its land use footprint per kilo of beef by 33% between 1977 and 2007 and greenhouse gases by 16%. US pork production reduced its feed use per kilo of pork by 67% between 1959 and 2009, and water use by 22%. US milk production has reduced land use, fuel use and greenhouse gas emissions by around 20% each in just the ten years up to 2017.

There is also evidence that further improvements can be made, with wide differences in the footprints of animal-sourced food production even within the same country. Bringing the average closer to best practice should be as much a goal as pushing the boundaries of how small these footprints can become. These improvements must also be communicated to consumers.

The article identifies three key issues that should be prioritised by the animal-sourced food industry when considering its future: accounting for greenhouse gases equitably, with consideration of their differing lifespans; wider use of non-human-edible by-products as animal feed; and greater consideration of animal health and welfare. Each of these priorities will have benefits for the production, environmental sustainability and consumer perceptions of animal-sourced foods.

The author’s final thought is around demonstration and communication of the facts around animal-sourced food production, to ensure than consumer choices are evidence-based.