Skipping breakfast an effective way to lose out on nutrients 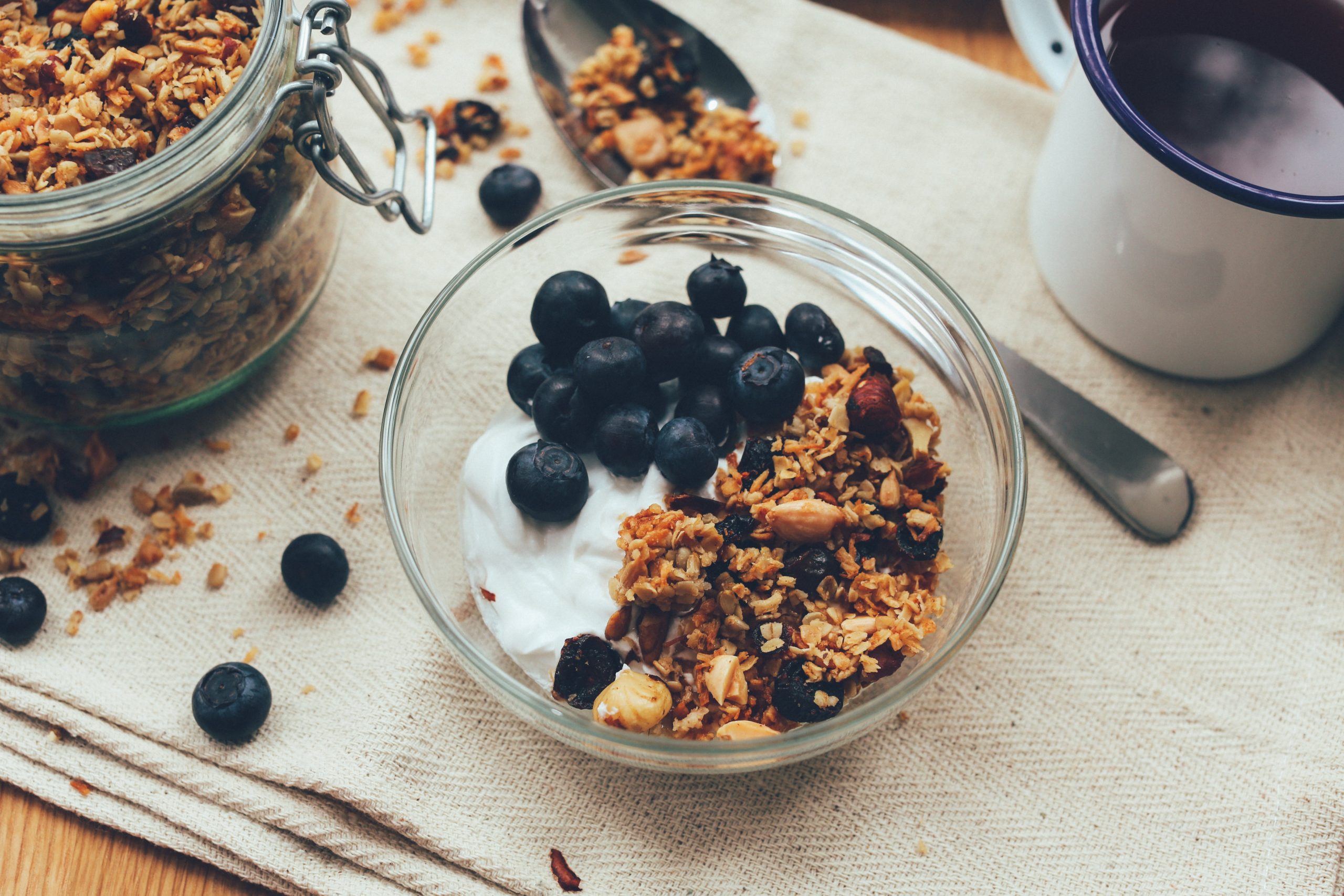 Posted at 12:36h in Diet, Health, Nutrition by NickS
Share

Skipping one of the most important meals of the day has been a common tactic used by Western World calorie counters and weight watchers alike. However, a recent study and accompanying media release has highlighted the nutrient deficiencies individuals face when skipping this meal.

The study included daily diets of over 30,000 American adults, of whom 15.2% reported skipping breakfast. Traditional breakfast foods carry a nutritious offering of dairy (calcium, vitamin B2 and B12 ), fruit (vitamin C, fibre) and cereals (fibre, iron, zinc). Eliminating eating these foods risks nutrient gaps because they are less commonly consumed later in the day. These individuals were more likely to eat more added sugars, carbohydrates and total fat over the entire day with increased levels of snacking. Although on average this saw a lower calorie intake than breakfast eaters, the nutrient profile was less diverse and of a lower quality.

Nutrient differences were most significant for folate, calcium, iron, and vitamins A, B1, B2, B3, C and D. As shown by the DELTA Model, the global availability of calcium is currently insufficient to meet the needs of the global population. Iron has also been highlighted as one to watch as many populations are increasingly iron deficient.

Of course, this study has its limitations, one of them being the exclusive inclusion of American adults. However, it does allude to a larger idea around the implications of individual choice. If a small group of people make a personal choice to restrict their diet for what they perceive as a better choice for individual health or environmental reasons, this will have a minimal impact on the global food system but potentially profound effects on themselves. However, if such choices are adopted by a large enough group of consumers this holds the potential to change cost, demand and production of foods. This could tip the global nutrient profile in a direction that sees further nutrient deficiencies or food distribution issues, an outcome contradictory to the original reasons for making those personal choices.

Although individual choices may not tip the global nutrient scales today, these choices should be extended to a global scale to determine the impact they could have on populations to develop a more holistic understanding of the impact of consumer choices. Perhaps skipping breakfast saves a couple hundred calories until hunger spikes at 11 AM, however at a global scale it could drive global nutrient deficiencies from bad to worse.

It is in these scenarios that we must learn to explore a global perspective that considers the true impact on the world when determining what sustainable dietary choices really mean.