Recognising the diversity of novel foods 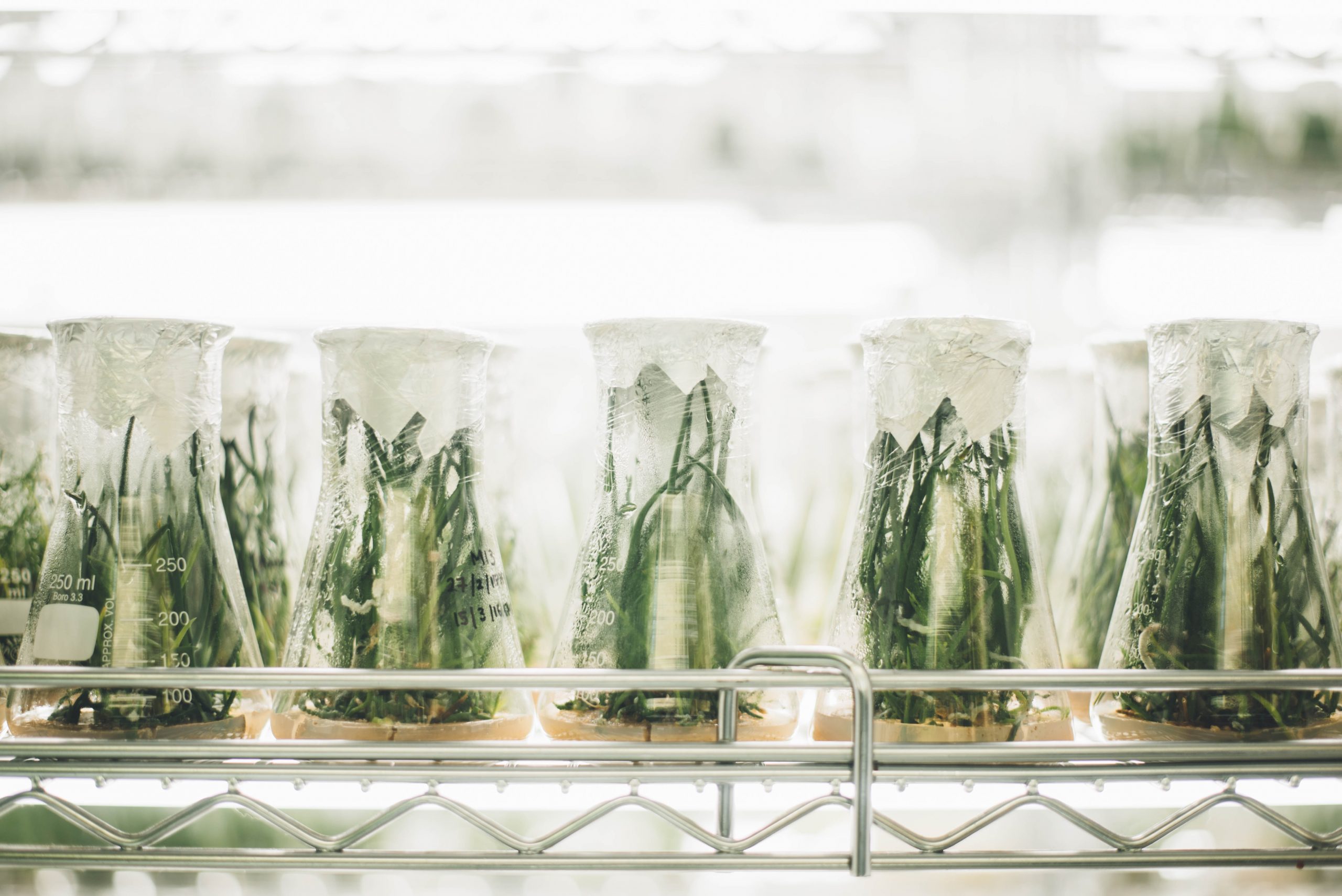 Researchers from the University of Cambridge (UK) recently published an article in Nature Food with a different perspective on novel food production methods. Discussion of the high-profile novel foods, such as lab-grown meat, and the ways in which novel foods may reduce the environmental impact of food production, are widespread. However, these authors took the stance that novel food production should support food system resilience to shocks.

The authors assert that recent challenges to the global food system, such as weather events impacting crop production and institutional decisions in response to the COVID-19 pandemic impacting food trade, should make us focus on improving the resilience of our diets. They assess the potential of a broad range of novel foods to help achieve greater dietary resilience.

While much is written on the most high-tech novel foods, the authors reminded us that others also exist and show good potential. For example, progress is being made on intensive growth of microalgae (such as spirulina), and large-scale aquaculture of kelp and mussels. They also discuss the potential of insects to valorise organic waste into edible food or animal feed.

The potential for increased resilience from these foods comes from several angles. The closed environments used in some of these production systems increases the control possible over growth-determining factors, such as temperature. Adding these systems alongside existing production can diversify production, for example by co-locating insect farming near sources of crop by-products. Further, several of these technologies can be flexible on their location, size and modularity, allowing for food production nearer to urban centres.

However, the authors are careful to note the challenges and information gaps in many of the new technologies. Closed environments with a high degree of control can limit scalability, and many systems are still reliant on crop production for feed materials, thus not entirely insulating themselves from shocks to conventional systems. The authors demonstrate how many factors outside of production are also in doubt: will novel technologies be able to respond quickly to fluctuations in demand? Will they decentralise production to local food systems, or concentrate production in the hands of a few major corporations? What will the equity of their use look like, given the current investment from predominantly high-income countries?

In the discussion of novel technologies in the food space, there are many factors to consider. This review emphasises the importance of recognising the breadth of options currently under development or in use. Diversity of food sources is important for resilient food systems and diets.