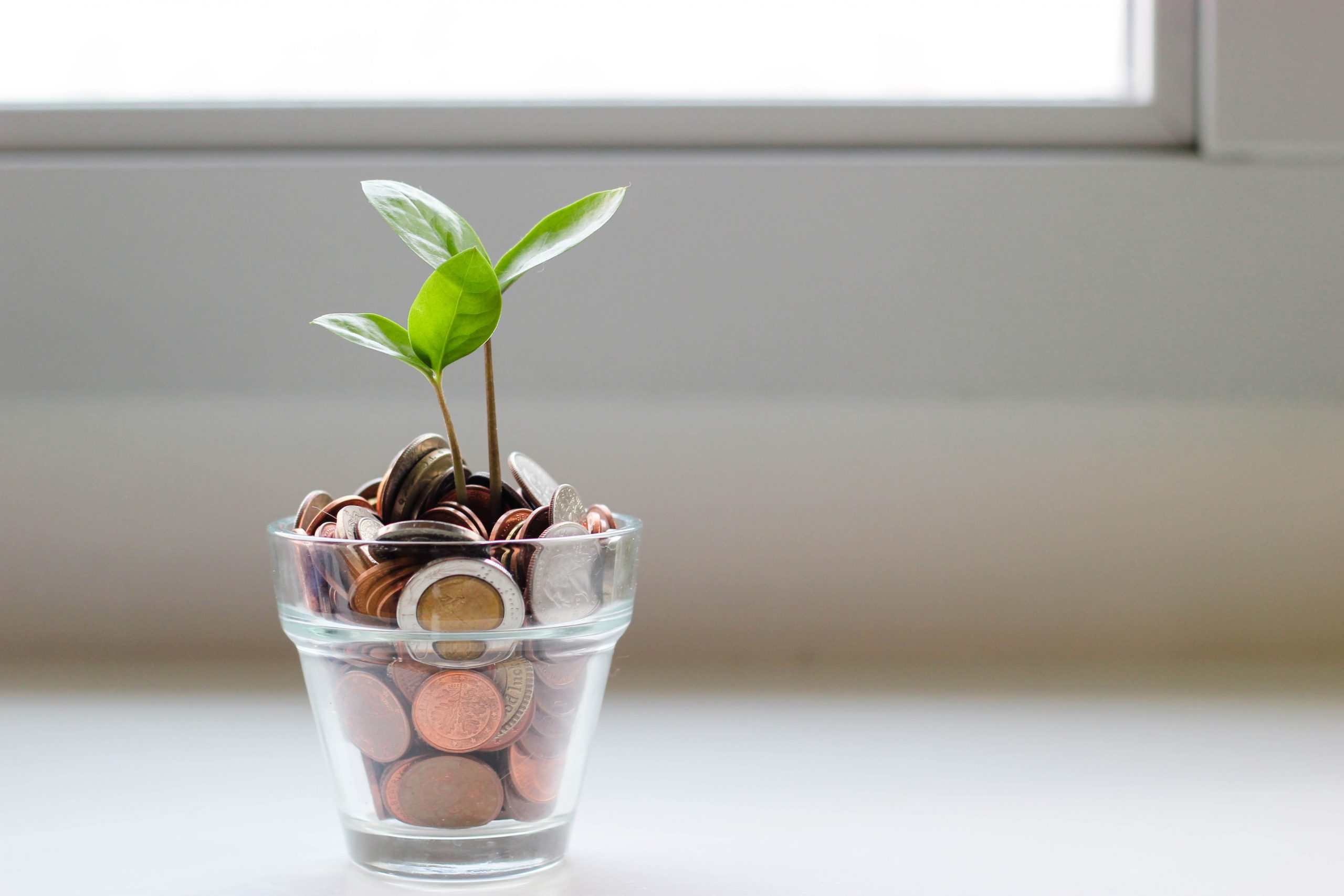 A report co-produced by the FAO, UNDP and UNEP has analysed current levels of agricultural support (such as subsidies, tariffs, and incentives) in 88 countries. Their finding was that the majority of the total support value could be considered harmful, largely through distorting food prices, indirectly promoting unhealthy diets, or damage to the environment.

Around US$540 billion, or 15% of the total value of agricultural production, is paid out in agricultural support each year. These funds are split almost equally between farmer subsidies (reducing the cost of agricultural inputs or rewarding production of specific commodities) and price incentives (tariffs or subsidies on trade). A small proportion goes towards non-specific, general sector services, such as agricultural training, infrastructure development and product safety.

The authors state that over two thirds of agricultural support has the effect of distorting food prices and increasing the environmental damage of food production. This is often embodied in support for production of foods with low nutritional value (e.g., sugar cane) or high carbon emissions (e.g., ruminant meat).

The report pushes not for the elimination of agricultural support, but rather its repurposing. This topic was also discussed at the UN Food System Summit in September 2021. Many parts of the food system have evolved some degree of dependency on the current support structures, so any changes must be carefully made to avoid unintended consequences. Consumers need access to affordable healthy diets, but producers also need to be assured of an income. The authors’ general conclusion was that agricultural support should enable environmental, health, and social progress, as well as economic gain.