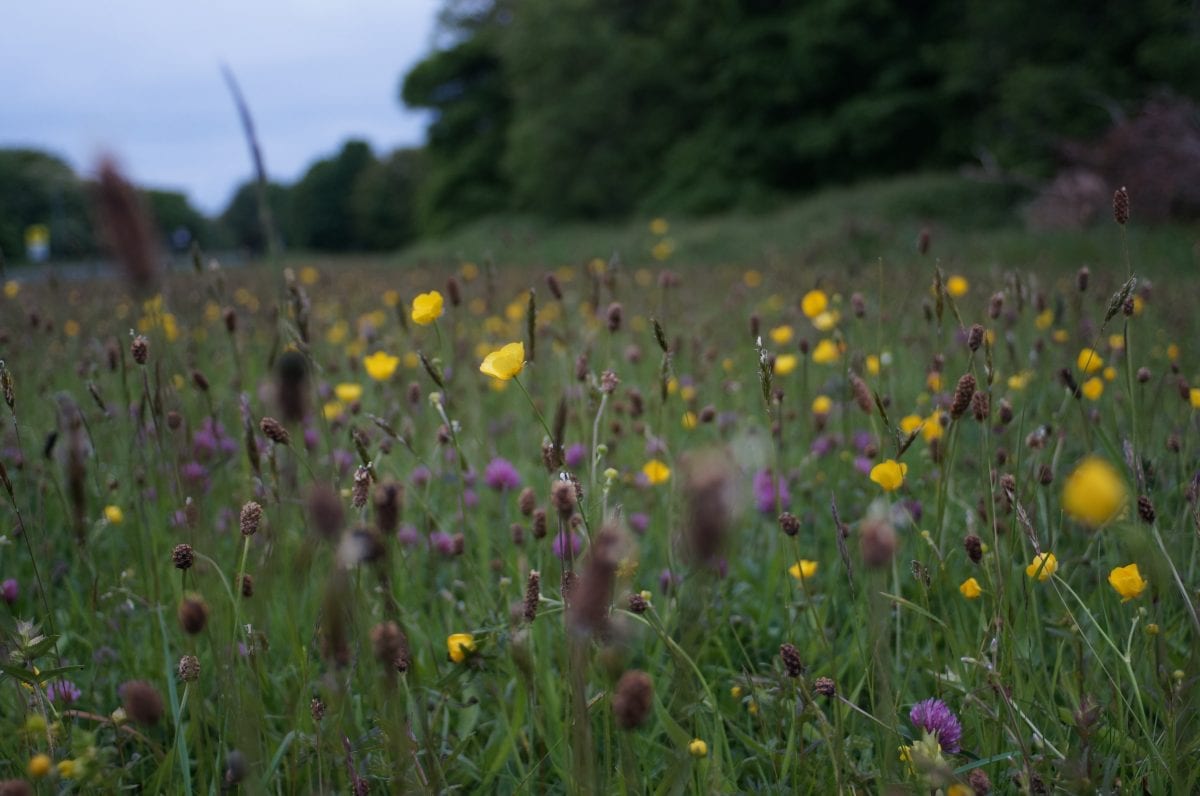 Regenerative agriculture is a hot topic after suggestions it offers a partial remedy to climate change. However, for a concept surrounded with such high expectation, there is very little clarity around the definition of regenerative agriculture or it’s evidence-based benefits. The National Science Challenge, Our Land and Water New Zealand have published a white paper calling for further clarity and scientific testing of claims.

The term regenerative agriculture identifies an approach to food and farming systems that originated in the US focusing on five farming principles that claim to regenerate the land, rather than degrade it as many conventional practices have been found to do. These principles are: minimise soil disruption, keep soils covered, plant diverse crops, reduce fertiliser use, and practise rotational grazing. This idea has been embraced by the general public, leaving agricultural sectors around the world challenged to apply it to their own unique systems.

In our hunger for a quick fix to climate change, many have jumped on the assumption that regenerative agriculture could be a farmer’s way out of the flack often received for agriculture’s impacts on the environment. However, this may be an overly optimistic stance to a challenge that far exceeds the implementation of a regenerative mindset.

The white paper comes from over 200 representatives of the New Zealand agriculture sector to determine the next steps for regenerative agriculture research. Some of the recommendations include:

If food and farming is to be truly regenerative then a framework based on validated science is required. In the meantime, perhaps the concept of regenerative agriculture can act as a reminder to farmers and consumers of the care and consideration our environment deserves.