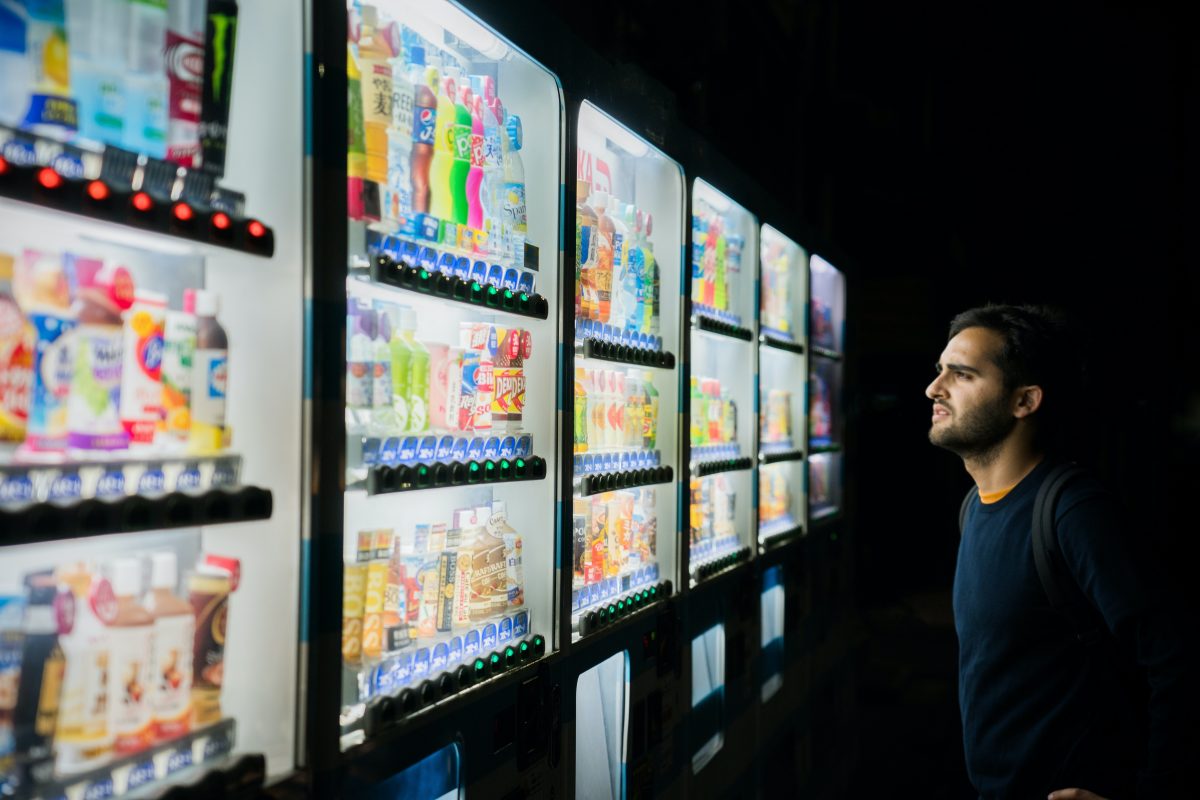 Individuals are increasingly concerned about the environmental impacts of their food choices. A recent paper in Sustainability quantifies the global warming impact of several NZ diets over the entire lifetime of the consumer, providing context for the role of diet in an individual’s overall contribution to global warming.

How can we eat healthier diets that still satisfy us, which don’t cause excessive damage to the environment, without breaking the bank? Questions like this have arisen in the minds of most conscientious consumers at some stage, but there is little consensus on what such a diet might look like in the nutrition field.

Prioritising any factor – health, taste, price, or environmental impact – depends on the values of the individual. However, when we fail to adequately consider health and nutrition, the risk to the individual is high.

The research took the current average NZ diet and calculated what the global warming impact of this diet would be. In a point of difference to much other work in the field, the cumulative warming impact was calculated over the entire lifetime of an individual, rather than shorter term impacts. The calculation was repeated for a NZ diet that follows the national dietary guidelines, and a vegetarian NZ diet with no meat content. Each was designed to reflect realistic choices that a NZ consumer might make.

The results show that a move from the average diet to one that adheres to the NZ dietary guidelines would have benefits both to nutrition and global warming impact. Similar results have been found in many other studies (see here, here, and here), so this was not surprising. In this research, the reduction in the global warming impact of the dietary guidelines diet was 7-9% compared to the current average diet.

Transitioning to the no meat diet showed a reduction of 12-15% in the global warming impact of the diet compared to the average NZ diet, so an additional reduction of 3-8% compared to the dietary guidelines diet. However, in the context of an individual’s total warming impact from all consumption (i.e. including things like transport and heating), switching to the no meat diet at age 25 was calculated to result in a 2-4% reduction overall. This relatively small result is because diet is only one part of our global warming impact, accounting for about a quarter of consumption-based emissions for the average New Zealander. As a comparison, transport is on average around 35% of NZ consumption-based emissions.

Bringing in the cost side, other NZ research has also shown that dietary guidelines, flexitarian and vegan diets can have reduced greenhouse gas emissions, but that the price also rises as the diet moves further from the current average NZ diet. Thus, such changes will be less achievable for individuals with less to spend on their food.

Clearly, there are a number of ways that concerned individuals can reduce their warming impact, such as changes to transport, heating and recreational choices. Diet is one of these options, but these choices must be evaluated on their efficacy.

However, in the context of an individual’s overall lifetime global warming impact, it is important to realise that changes to diet made only a minor difference.

A key takeaway emphasised by this research is the need to prioritise considerations of nutrition and health when thinking about our own diets. One of the important things to note from this paper is that the diets considered were not nutritionally equivalent. Moving from the average NZ diet to the dietary guidelines diet largely meant increasing fruit and vegetable content and reducing discretionary foods. There were some smaller increases in certain dairy products and decreases in some meat products. The result was a diet with improved availability of calcium, fibre, folate, and magnesium.

The no meat diet was not equally win-win: while it had a reduced warming footprint and was broadly similar in its nutrient availability to the dietary guidelines diet, its iron content fell short of the average adult’s daily requirement.

The nutrient differences are more pertinent to consumers than the small calculated global warming impact. Changes to the foods in an individual’s diet result in changes to the amount and sources of the nutrients they consume. It is essential that, when considering changes to diet motivated by external factors such as global warming impact, individuals are aware of the nutritional changes they will also be making. These changes may have large positive or negative impacts on health and wellbeing.

Adequately nourishing the global population is a key component of sustainability. A food system that does not deliver nutritious diets to all cannot be considered sustainable, regardless of its social, economic or environmental sustainability. It is essential that, when we are considering the environmental aspects of diet, such as the lifetime global warming impacts (as calculated in this paper), that we do not ignore the nutritional adequacy of different diets.