Will pollinators take our food supply with them as populations plunge? 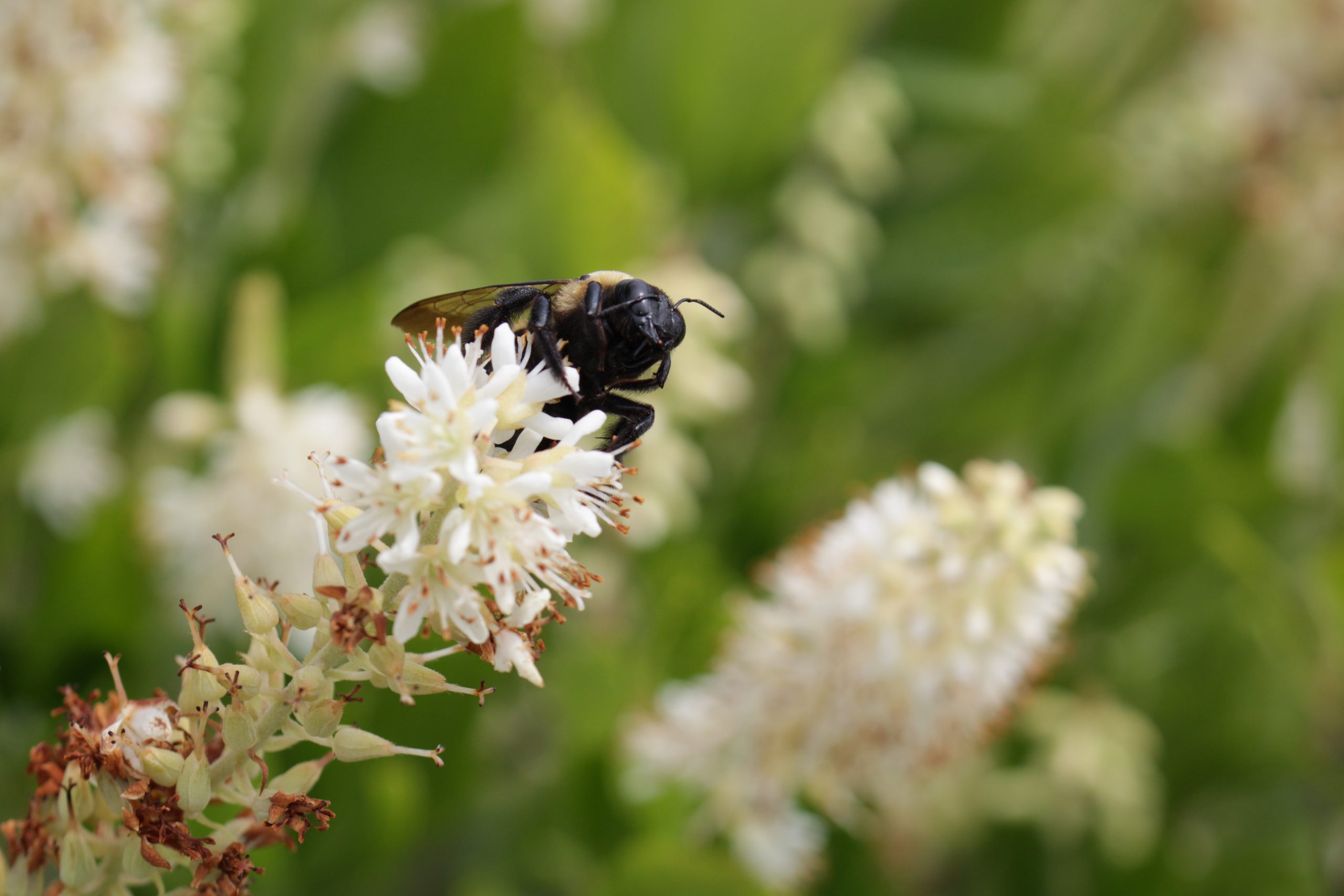 02 Nov Will pollinators take our food supply with them as populations plunge?

A conference proceeding from a symposium held by the Entomological Society of America was published early this year, discussing claims of pollinator insect decline and the many threats these populations face. It offers critical insight when preparing for future scenarios that put crop yields at risk.

Bees, wasps, butterflies and other insects serve as pollinators within their ecosystem and support the survival of many nuts, fruits, vegetables and oil crops.

The special issue provides a vast range of information on insect populations, the many threats that pollinators face and confirms the claims of declining rates of abundance in many insect species – falling at an average rate of 1-2% annually. These findings are only the start of a discussion on population decline as it forces questions about what the impact will be on our food system as insect numbers fall, and how we might mitigate this.

It has been found in a previous study that only 7 food crops are entirely dependent on pollinators, while one third of our crop production is partially dependent. Due to this ‘partial’ dependency, as pollinator populations fall so will crop yields, but they would not fail to grow. An estimate on the impact this would have on crop production at the time of the study was a decline of 5% in high-income countries and 8% in low-middle income countries.

The many threats to pollinators must be considered in order to mitigate further loss of populations, and indirectly, to protect crop yields. A focus must be placed on agricultural practises that both maximise crop yields and preserve pollinator biodiversity to ensure a sustainable ecosystem into the future.