What the global population thinks about climate change 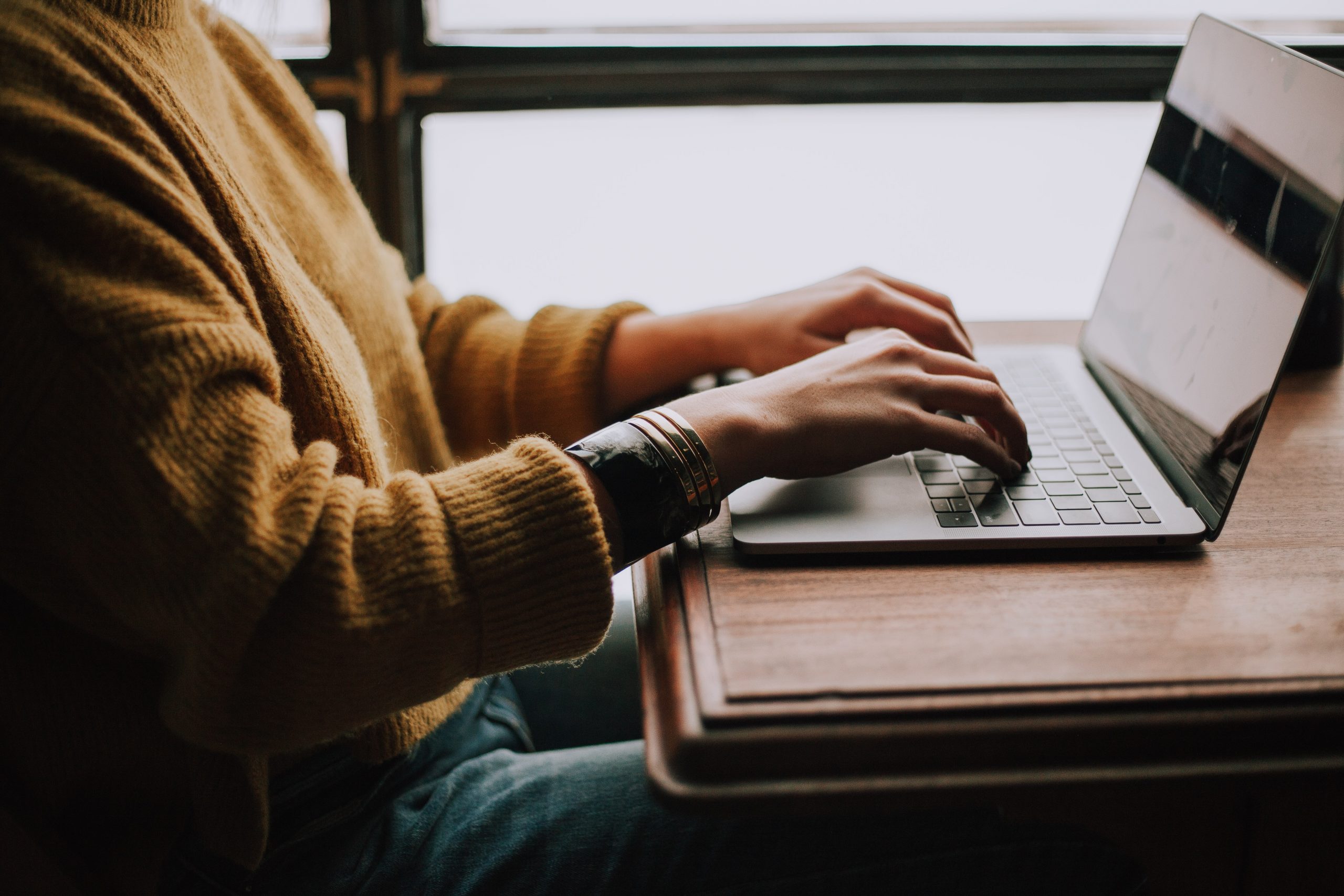 23 Mar What the global population thinks about climate change

The United Nations Development Programme has conducted an online survey of 1.2 million people from 50 countries to hear their views on climate change. Food waste emerged as an important theme worldwide.

Renewable energy, conserving forest and land, and a transition to more sustainable transport were high on the list of policies that the surveyed population wanted to see prioritised. Also high was the adoption of climate-friendly farming techniques, though less so in countries dependent on large agricultural sectors.

The survey results largely reflect common discourse on climate change. The low popularity of plant-based diets to counter climate change, although often a feature in the scientific literature on sustainable nutrition, was unsurprising given the social importance of current omnivorous diets. More surprising and encouraging was the high popularity of reducing food waste, an area that shows great potential for improvement.