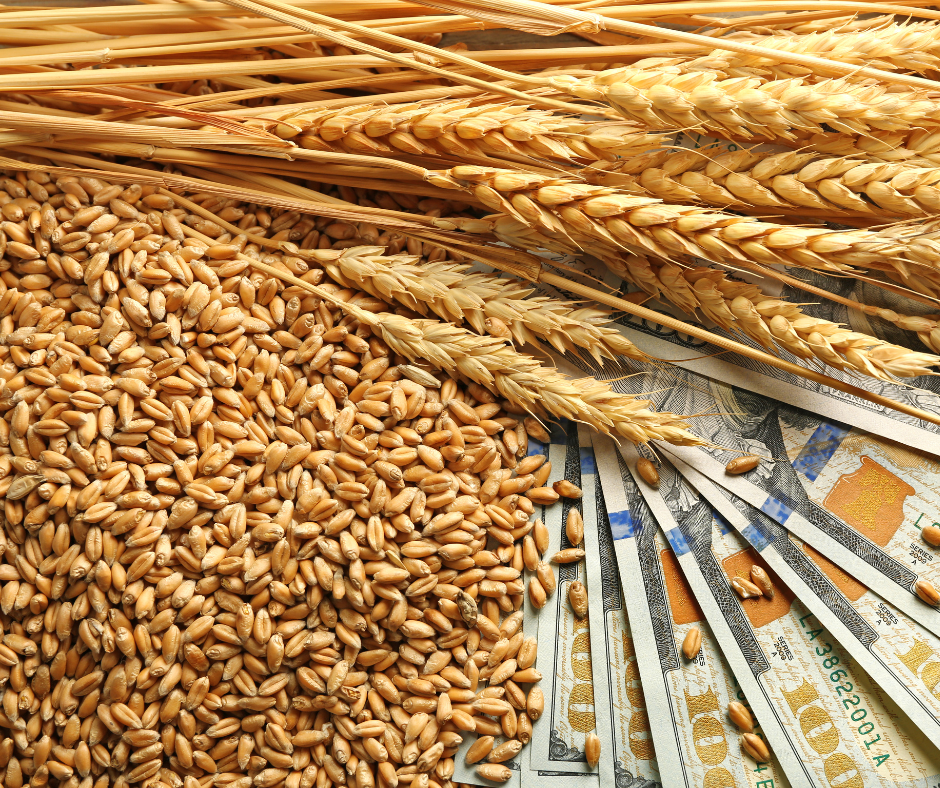 Earlier this year, Director-General of the FAO, Qu Dongyu, released an open article on the events in Ukraine and their implications for global food trade and food security. More recently, an initiative has been signed that will allow reconnection of Ukrainian grain to global markets – a huge win for food security. Using the DELTA Model® nutrient trade functionality, we examine here the implications of Ukrainian food exports for the international supply of nutrients.

Ukraine is 5th largest exporter of wheat in the world. Many countries, particularly in North Africa, Asia, and the Middle East buy the majority of their wheat from Ukraine or Russia.

The conflict in Ukraine creates instability for the future production and export of this wheat. This is coupled with a 31% year-on-year increase in global wheat and barley prices and an overall increase in the FAO food price index, resulting from a combination of factors including market uncertainty related to Ukraine. Impacts on Ukrainian agriculture and trade add to this volatility.

Using the nutrient trade functionality in the DELTA Model® and our associated research, we have examined the dynamics of Ukrainian nutrient trade. These data are from 2015-2018, but are indicative of dynamics today.

In an average year, Ukraine produces more than its population of 44 million requires for energy, protein, fat, and all the micronutrients and trace elements included in the model (with the exception of calcium and vitamin E, which are underproduced globally).

Their largest partners in this nutrient trade are Egypt, Tunisia, and Morocco in North Africa; Indonesia, the Philippines, and Turkey in Asia. For most of these countries, Ukrainian wheat supplies 3-15% of their iron and magnesium imports.

The dependency is notably higher for Tunisia. 17-25% of Tunisian iron, magnesium, potassium, selenium, and zinc imports are in Ukrainian wheat, and a third of Tunisian phosphorus imports. Given that imports account for half the Tunisian supply of phosphorus, and at least this much of the other minerals, Ukrainian wheat represents a significant portion of national nutrient availability, and thus an area of great vulnerability.

Russia’s role in global nutrient trade is even greater, and would have further reaching consequences were it to be disrupted or halted. Many of the countries listed above are at least as dependent on Russian nutrient imports as Ukrainian.

The UN Director-General has made a number of recommendations for global food system decision makers, high among which is the need for food trade supply chains to be kept open and diversified, to ensure people’s access to healthy diets.