The social pros and cons of soy production 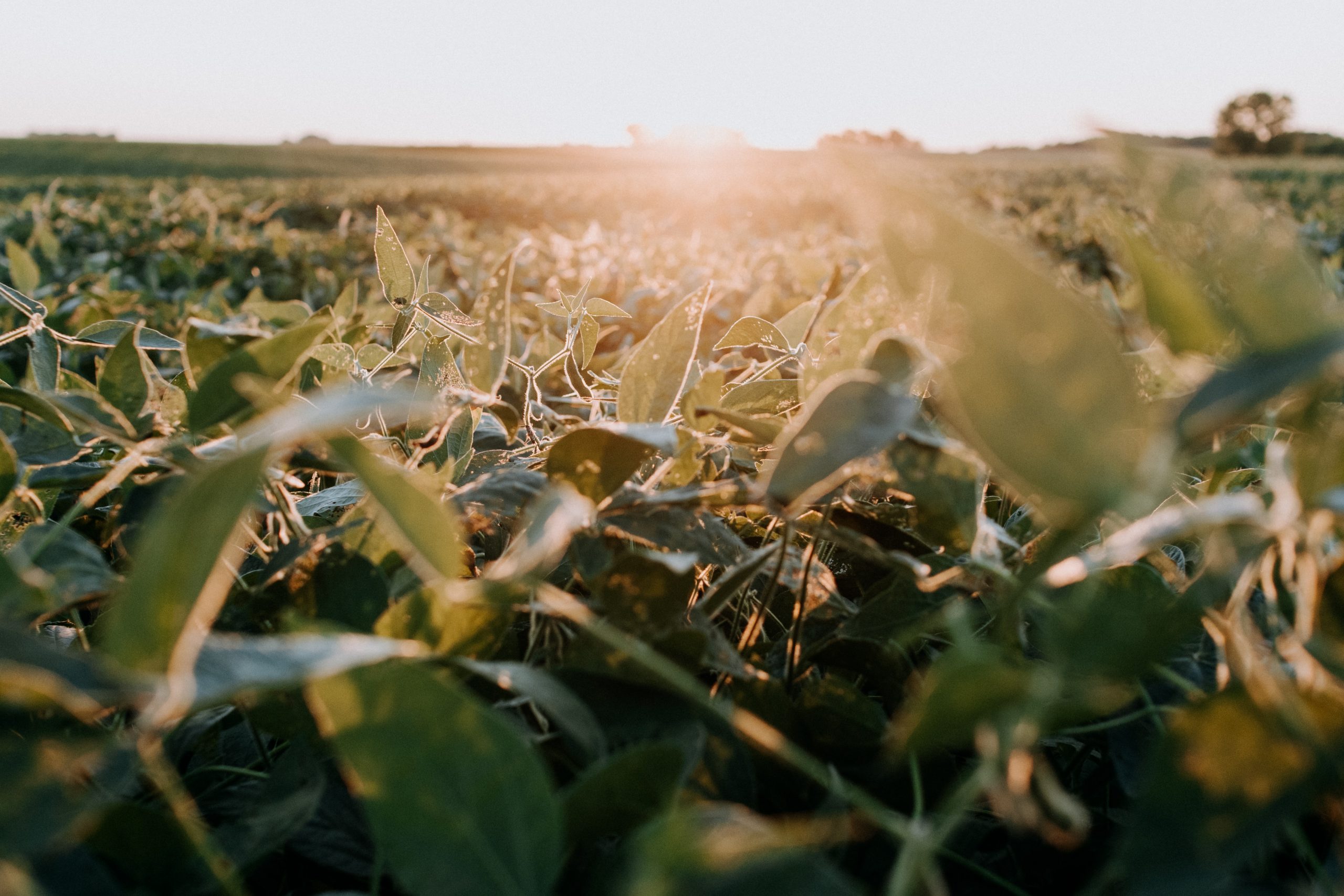 01 Feb The social pros and cons of soy production

Encouragement from both national and international organisations of agricultural expansion and intensification as a development strategy is found in many countries. There are economic benefits to increased agricultural production but consequences for environmental impacts. The social outcomes are less often studied. A review in the Journal of Cleaner Production has examined the social impacts of soy production, which has benefited greatly from expansion and intensification in recent decades.

Brazil accounts for a third of global soybean production, with the USA and other South American nations the next largest producers. The review addressed studies of wellbeing related to soy production, finding that the existing literature focussed almost entirely on these countries.

The positive impacts of soy production on wellbeing were mostly related to income, observed both through national statistics and direct interview with individuals in proximity to the soy industry. Increased incomes, reduced poverty, GDP rises, and development opportunities for farmers and rural communities had been found. Knock-on benefits for education and life expectancy in high soy producing areas were also recorded. Not all income impacts were positive however, with some studies finding increased local income inequality as soy production rose.

The negative impacts came in more varied forms: impact on drinking water sources, conflict over land appropriation, and food insecurity due to widespread land conversion to soy for export. Further, the ability of farmers to choose to grow other crops was reduced, as was their sense of security that they would retain their current land holdings in the future. Conversion of land to soy has also displaced families and led to migration away from soy producing regions.

The review next considered the indirect impacts of soy on ecosystem services. The increased use of agricultural chemicals and technology in soy producing areas can increase yields of multiple crops, resulting in greater local food production and availability. However, this result contrasted with evidence of food insecurity found in some of the direct studies. Land conversion had also been found to reduce wild food provision, as well as recreation and tourism opportunities, with corresponding impacts on local economies.

The authors concluded that the positive social impacts of soy production are largely confined to incomes, while the negative impacts are more diverse. Moreover, the recorded impacts of soy production showed variability between countries and even between regions within countries. There remains much to be understood in this area, such as the efficacy of government and trade policy in driving sustainable production and how this translates to social impacts. This review demonstrates the importance of considering the local social outcomes of changes to agricultural production, beyond the value of the food produced.

Photo by Kelly Sikkema on Unsplash