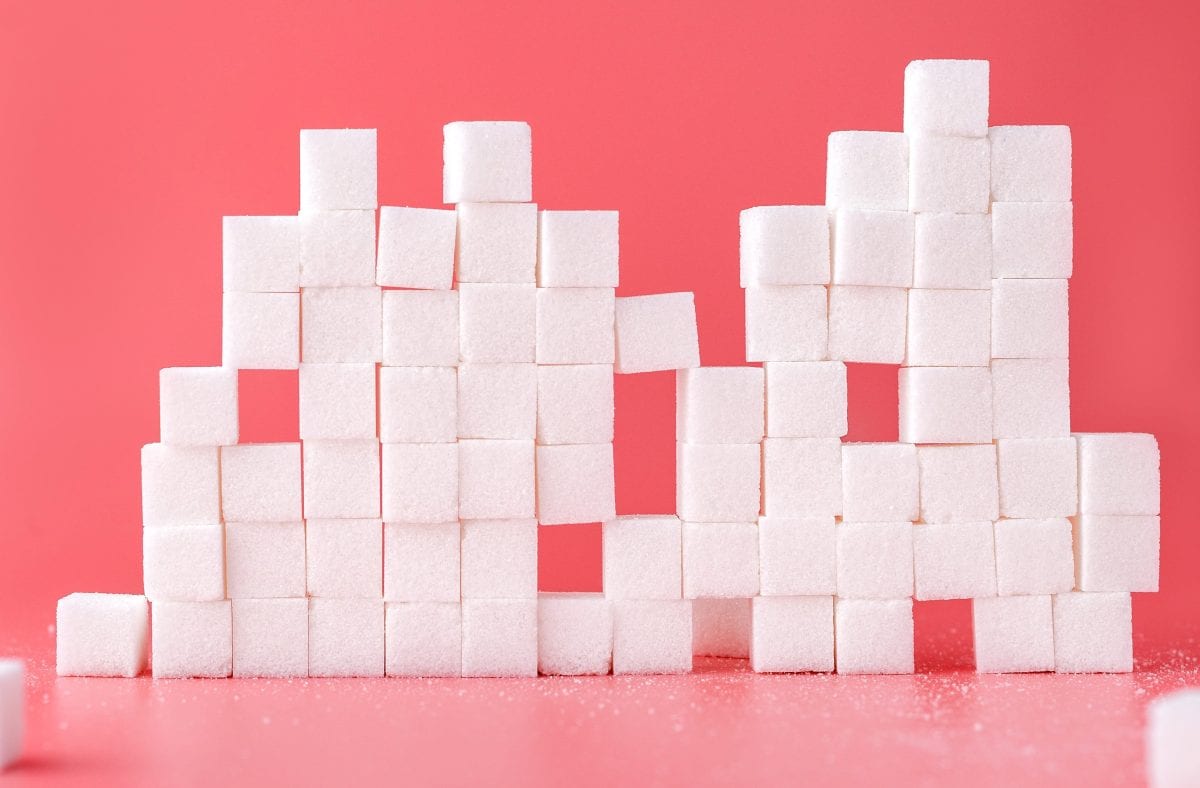 It is commonly heard that high consumption of sugar is linked to obesity, type 2 diabetes and other life-threatening diseases. However, a less discussed problem comes from the fact that sugar displaces more nutrient-rich foods in the food system and in individual diets.

The DELTA Model shows that based on all food currently produced, there is sufficient energy and macro-nutrients to meet the nutrient requirements of the global population – assuming that all food were distributed evenly. However, shortages lie in key micro-nutrients and trace elements such as iron, calcium and zinc. This creates a challenge to meet nutrient requirements without a problematic excess of calories, and within planetary resource constraints.

Because sugar supplies us with energy and carbohydrates, but little else, it provides minimal nutritional value. The most important aspect of a sustainable food system is that it must meet the nutrient requirements of the population. It can therefore be claimed that sugar is unsustainable in the fact it does very little to meet this requirement. According to the FAO, approximately 2.4 billion tonnes of raw sugar cane and beet is produced per year. This is nearly a quarter of the total food biomass from the world’s farms and oceans, and utilises 31 million hectares of land. This land could instead be used to produce more nutrient-rich foods like pulses, which are high in vitamins and minerals such as zinc, iron and folate.

On a more individual level, poor choice or lack of choice can lead to an excess of calorie-dense and nutrient-poor foods, such as those high in sugar. If this displaces nutrient-rich foods, ‘hidden hunger’ or micro-nutrient deficiencies can arise, despite the individual eating sufficient calories. It would be unrealistic to believe you could remove sugar from the food system altogether – some sugar and sugar derived production will be needed. However, sugar and other energy-rich and nutrient-poor foods should be prioritised as a target for reduction.