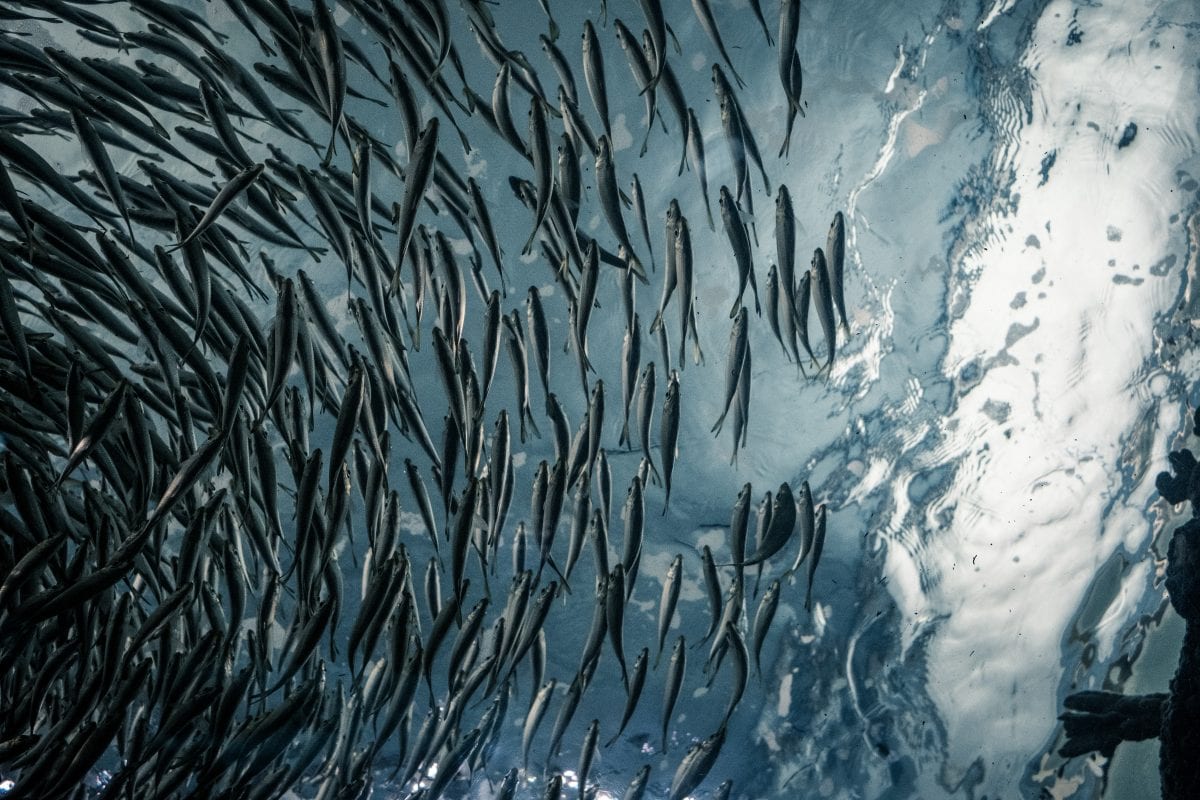 Many parts of the developing world are transitioning from traditional animal-sourced foods to lower diversity, higher production animals. In parts of the Amazon, this includes transitions from capture fisheries to aquaculture and chicken production. These transitions are often supported by international development organisations to increase food security, but new research has examined what this transition means for human nutrition in a Peruvian population.

The authors found that increasing chicken production at the expense of capture fisheries increased the number of individuals who could meet their protein and zinc requirements, but decreased the number meeting iron, calcium and fatty acid requirements. These changes would be particularly impactful on young children and adult women due to their nutrient requirements. Similar, but less drastic changes, were found for the replacement of capture fisheries with aquaculture.

The authors make a number of recommendations looking to the future. Diversity of animal production and consumption should be maintained, as both the traditional and novel production systems have benefits for nutrition. Fishery protection to ensure continued availability of traditional food sources is a priority, as should be the production of diverse species in aquaculture systems.

The approach taken by these authors is similar to that of the DELTA Model, emphasising the need to consider the availability of all essential nutrients resulting from proposed changes to a food system.