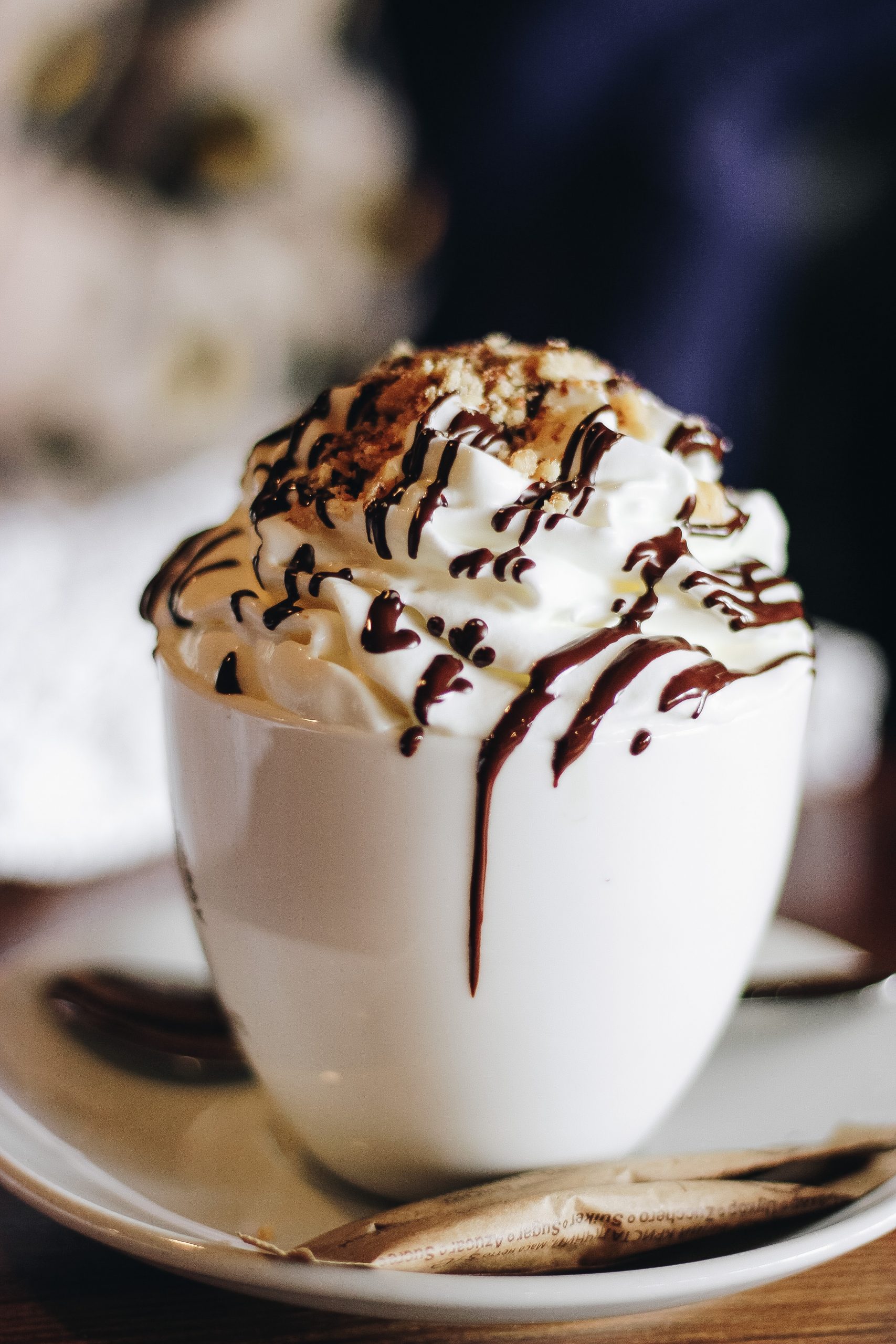 For nearly 50 years it has been believed that saturated fat is linked to heart disease. However, the scientific evidence does not universally support this assertion and recommendations are being made to change dietary guidelines and public knowledge around saturated fat.

In response to increasing rates of heart disease in Western populations in the mid-20th century, the results of epidemiological studies comparing diets in different countries suggested that saturated fat intake could be a risk factor. Minimising the intake of saturated fat-containing foods such as red meat, dairy and chocolate was advised as a result. Currently, the NZ and UK dietary guidelines recommend reducing saturated fat intake, while the US and Australian Dietary Guidelines recommend the restriction of saturated fatty acids (SFAs) to less than 10% of total calorie intake in order to reduce the risk of cardiovascular disease (CVD).

Saturated fatty acids (SFA), colloquially termed saturated fat, are molecules found in many common foods, especially animal fats and certain plant oils. Saturated refers to the molecular structure of the fatty acids, which have only single bonds between the carbon atoms, which cannot bond with any more hydrogen: thus, saturated with hydrogen.

The claim that saturated fats were linked to negative health outcomes was accepted by public health institutes such as the World Health Organisation and the American Heart Association, and quickly caught on as a widespread belief. This has become so ingrained that, despite evidence to the contrary, it is proving difficult to change nutritional guidelines and the opinions of medical professionals, nutritionists, and consumers.

A recent study, published in the Journal of the American College of Cardiology (JACC), performed a meta-analysis of randomized trials and observational studies on saturated fat. It was found that there were no beneficial effects of reducing SFA intake on cardiovascular disease and total mortality. While it was found that SFAs do increase cholesterol in most individuals, they increase concentrations of large particles of low-density lipoprotein (LDL) cholesterol, which is less correlated with CVD risk than the small, dense particles.

An important finding of this study was that health effects could not be predicted from the SFA nutrient group alone; consideration of the overall macronutrient distribution and food matrix was necessary. Different SFAs have different physiological effects, which are further influenced by the foods they are found in and the carbohydrate content of the diet. Several foods relatively rich in SFAs but also rich in other nutrients, such as whole-fat dairy, dark chocolate, and unprocessed meat, were not associated with increased CVD or diabetes risk.

There are calls to examine the overall risks of foods containing SFA, rather than SFA themselves. Likewise, the replacement of SFA-containing foods with those containing other fatty acids, often recommended in nutritional guidelines, was found unlikely to reduce CVD events or mortality. The authors of this last publication warned that current recommendations to replace SFA with alternative fatty acids may hinder efforts to get people to adopt more beneficial lifestyle changes, thinking that this single dietary change may be sufficient to reduce their CVD risk.

One of the studies included in the JACC meta-analysis was the PURE (Prospective Urban Rural Epidemiological) study of 135,000 people from 18 countries on five continents. It found all types of fat (saturated, mono-unsaturated and polyunsaturated) were not associated with CVD, and saturated fat had an inverse association with stroke. Additionally, fat intake was associated with lower risk of total mortality. In contrast, a diet high in carbohydrates was associated with higher overall mortality risk.

The claims around the negative consequences of fat intake may themselves have caused health problems. Reduction of saturated fat in the diet can lead to excessive consumption of carbohydrates as a replacement. Prevalence of obesity and type 2 diabetes has exploded in recent years, as seen in the chart below. Dr James Muecke, 2020 Australian of the Year, wrote in the Canberra Times: “A flawed dietary guideline, which we have obediently and blindly followed for 40 years, is literally killing us. We’ve been encouraged to eat less fat and consume more carbs and yet we’ve never been fatter, our teeth never more rotten, and type 2 diabetes and its complications never more prevalent.” Dr Mueke makes clear the far greater need to prioritise reductions in excess carbohydrate consumption, rather than reductions in fat, to reduce the rate of non-communicable diseases in developed nations like Australia.

In addition, advice to reduce consumption of nutrient-rich foods such as dairy and meat risks limiting the intake of nutrients such as calcium, iron, zinc, riboflavin and Vitamin B12. The Global Burden of Disease study shows that in the main, global health problems are caused more by what people do not eat – either through poor choice or through lack of choice – rather than an excess of certain foods. With the exception of excess sodium, the highest association of mortality and disability-adjusted life years globally was with insufficient intake of nutrient-rich foods. The study also showed the problems of consuming excess sugars. Consuming calorie-rich but nutrient-poor foods (e.g., sugary drinks) can displace nutrient-rich foods in the diet. The Global Burden of Disease study demonstrates that diets low in nutrient-rich foods are correlated with higher mortality. Importantly, saturated fat intake did not appear with any link to higher burden of disease.

It is important for policy makers and health institutes to take all evidence into account when- designing nutritional guidelines. Arbitrary recommended intake levels for saturated fat will be less useful for the prevention of CVD or reduced mortality than targeting excess consumption, particularly of carbohydrates, and micronutrient deficiencies. Foods containing saturated fat, such as meat and dairy, can contribute to a nutritious balanced diet. They certainly should not be removed from the diet due to their saturated fat content, which has inconsistent links to modest impacts on CVD. Replacing these foods with carbohydrates will likely cause greater damage.