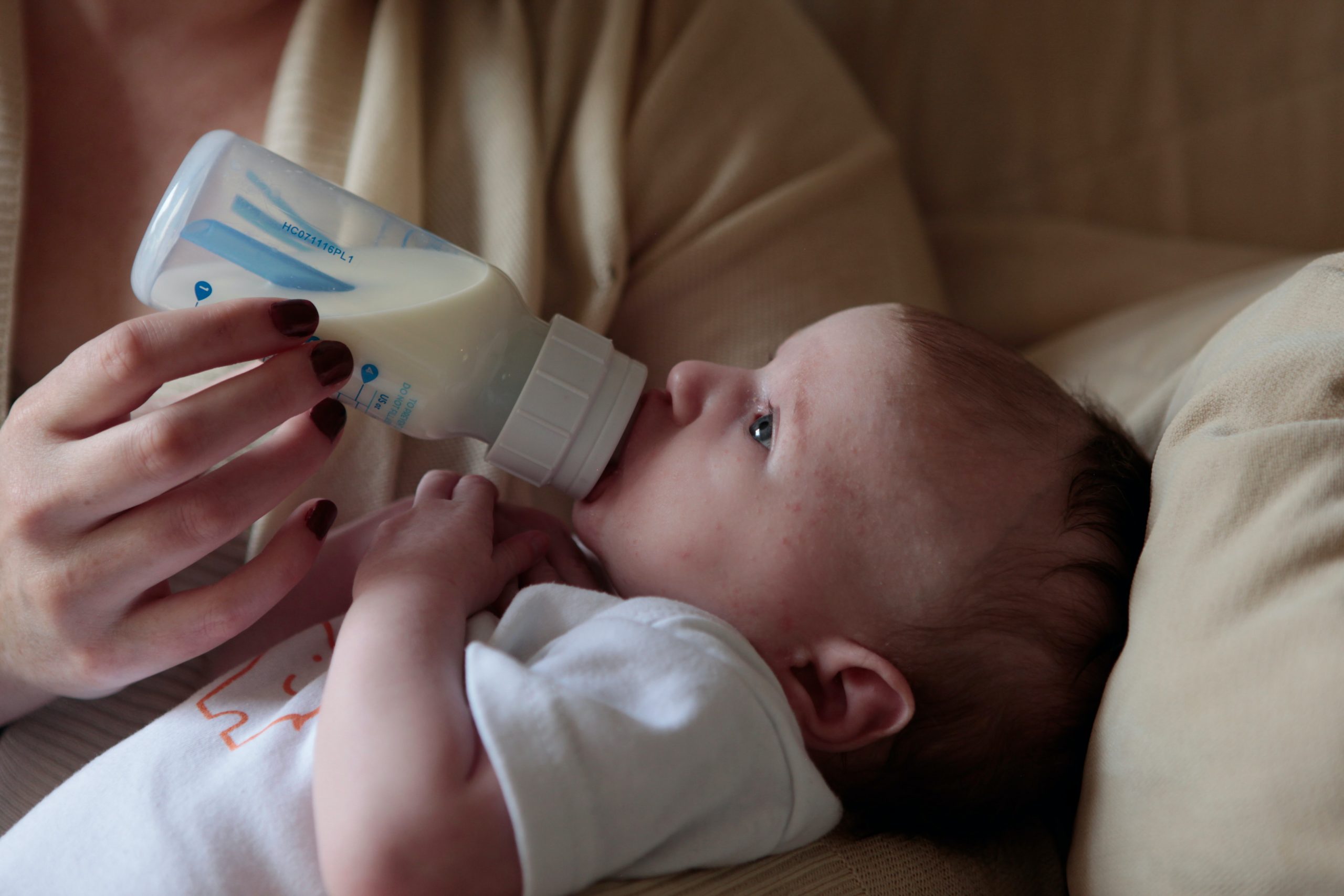 The North American Society for Paediatric Gastroenterology, Hepatology, and Nutrition (NASPGHAN) has released a nutritional position paper highlighting the deleterious effects of using plant-based alternatives to milk on infant development and health.

There are many of beverage choices available to Western consumers. These include plant-based products that are positioned as alternatives to milk. Influenced by trends such as ‘plant-based’ or ‘animal free’ and with perceived health benefits associated with the name ingredient, sales of these products have seen rapid growth.

The consumption of plant-based beverages is a matter of consumer choice and preference, appropriate in a diet that contains a balance of nutrients. However, problems arise when they are used as a replacement for dairy in cases where milk is the primary source of nutrition: for infants and young children.

By association and with the use of dairy terms, plant-based beverages leverage the nutritional credentials of milk. This leads consumers to believe they are getting (or providing for their children) a nutritional equivalent to milk, but in a healthier way, or with a lower carbon footprint, due to the perceived halo of plant-based products. However, this is often not the case. Many plant-based alternatives fall well short of dairy nutrient content, without considering differences in the bioavailability of nutrients between plant and animal sources.

The paper puts emphasis on protein, which is particularly important in the growth of young children.  Due to a combination of low protein content and poor protein quality, one serve of almond or rice beverage may provide only 2% or 8% of the dietary protein of an equal sized serve of cows’ milk, respectively. The paper also recommends bioavailability studies for products that have been fortified to match other nutritional characteristics of milk (e.g. calcium).

The paper makes clear the need for consumer education to ensure that children are given the right foods for their nutrient needs.