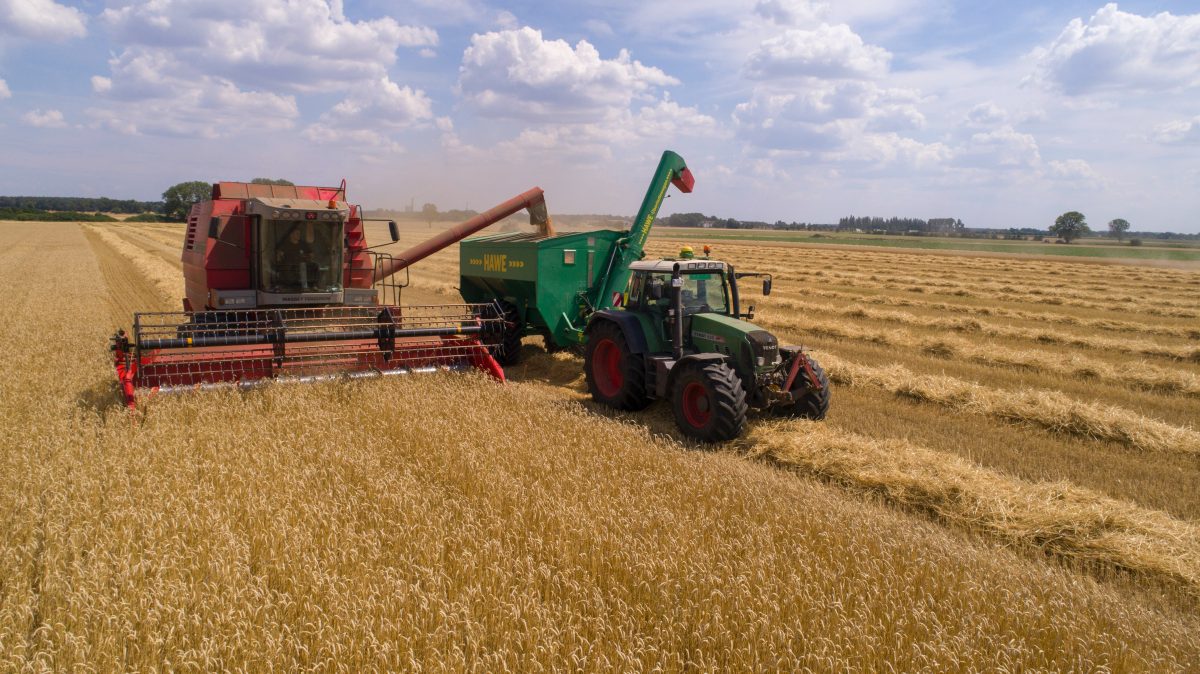 The impact of agricultural subsidies on climate is challenging to quantify and few such studies exist. In a recent article in Nature Communications, this relationship and its consequences have been examined.

Between 2017 and 2019 global agriculture received over US$553 billion per year in subsidies and support. This equated to approximately 10% of total farm revenue for the six commodity groups examined in this article (rice, other cereals, milk, ruminant meat, pig meat, and poultry meat). The authors coupled economic and production modelling to estimate the difference between current greenhouse gas (GHG) emissions and their state if agricultural support were removed.

The paper would be strengthened by consideration of the impact of land use change on soil carbon sequestration, which the authors recognise and recommend for future research.  It also does not consider the other environmental impacts of agriculture, such as water use, and particularly does not attempt to consider how nutrition and diets would be impacted by changes to subsidies.

The authors recommend that for the purposes of reducing climate impact, use of large sums of agricultural subsidies could be better spent on R&D to improve agricultural production and simultaneously reduce emissions. However, the current purpose of subsidies is not to reduce emissions, but is based on political and economic considerations.

Photo by Heiko Janowski on Unsplash