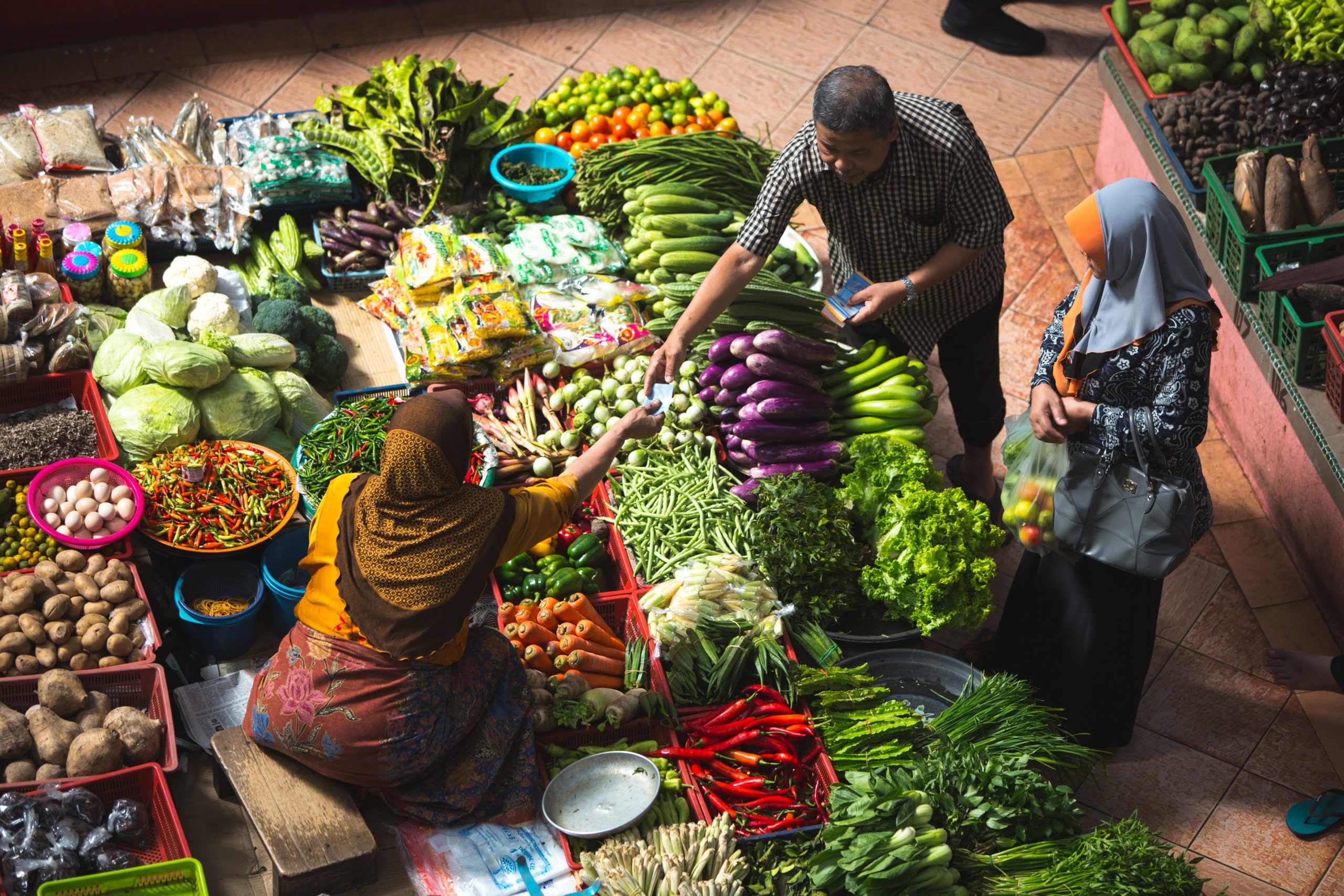 Local food supply chains are often touted as more sustainable than international food trade. A recent review aimed at decision makers in the food system has emphasised that this is not a rule of thumb.

The review provides a clear explanation for why the purchase and consumption of food produced locally is not necessarily more sustainable than food that has travelled longer distances.  For example, a food product’s carbon footprint is determined much more by land use and production efficiencies than by the distance it has travelled.

Transport-related emissions account for only 5-6% of global food system emissions. As exemplified by the authors: “cargo ships or trains can exploit economies of scale and be relatively less polluting over longer distances than small trucks over shorter distances.  Similarly, if consumers visit individual local producers, their carbon emissions can be greater than the emissions from the systems of large-scale suppliers.”

The authors provide strong arguments for the need for strategic diversification of food supply via international trade to create food security. The food demands of less than one-third of the global population could be met from local crop production, even with dietary adjustment, reductions of yield gaps and reduced food waste. Depending upon location, 26-64% of the population could not meet their demands for specific crops within a radius of 1000 km.  This distance could become even larger if all essential nutrient requirements were considered. Less than 50% of people worldwide could sustain their existing dietary compositions from the continents they live in.

The article also draws a distinction between “local” based on distance, and “short” based on number of actors in the supply chain. Both of these qualities have an impact on sustainability. Purchase of local food can provide localised economic and social benefits, but there is little evidence that localised production systems make food more affordable for consumers.  The fact that “local” and “sustainable” are not equivalent when it comes to food is accepted in the scientific field, but is still a widely leveraged concept for retail and consumers.

Photo by Alex Hudson on Unsplash