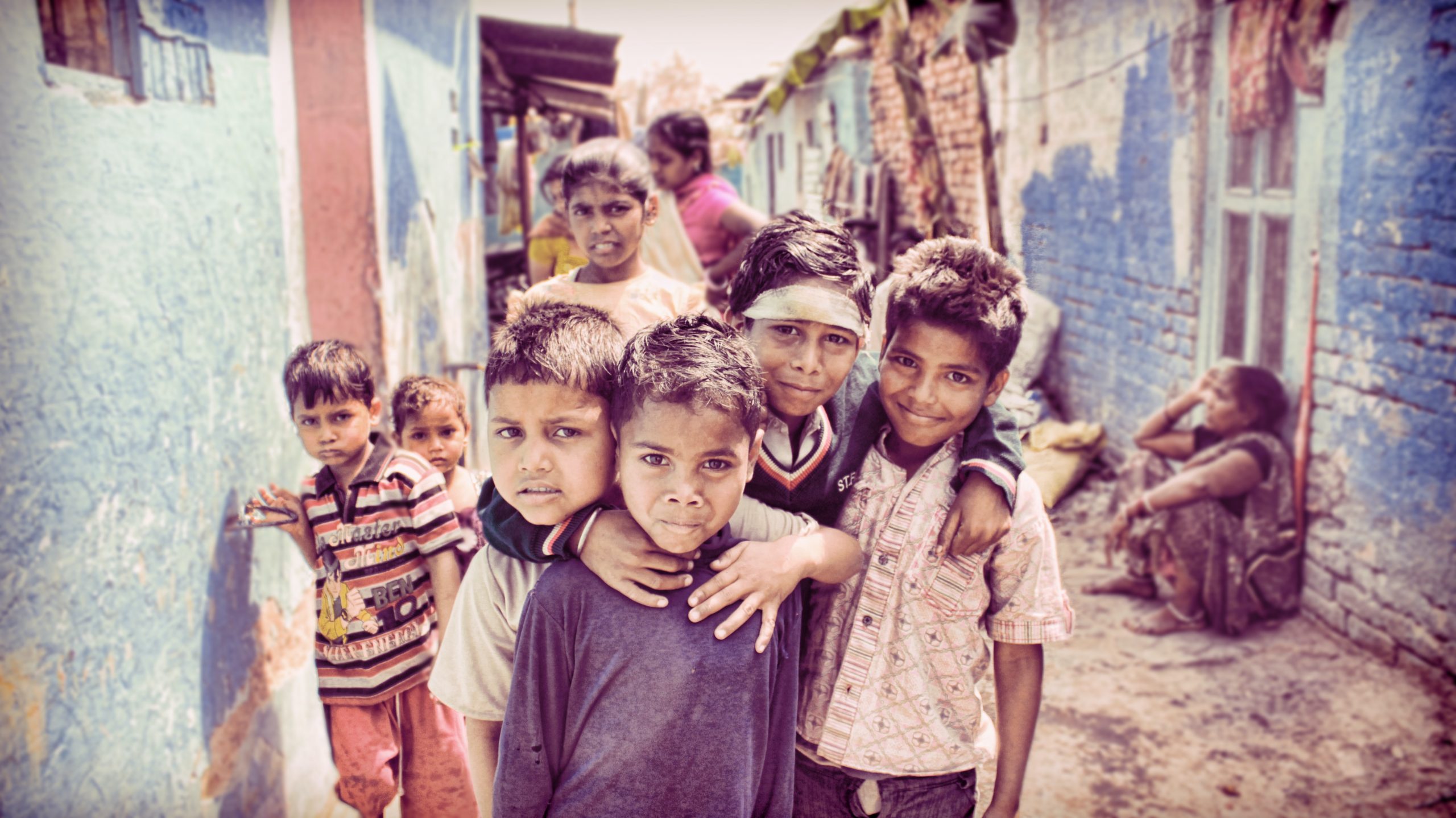 A study in the Journal of Nutrition has found that maternal and household diet were significantly correlated with the risk of child stunting, wasting and anaemia in India.

India has high rates of infant stunting (38%) and anaemia (58%). Around a quarter of Indian households are vegetarian. The study used the 2015-2016 National Family Health Survey (NFHS) and 2011-2012 National Sample Survey (NSS) to explore correlations between parental vegetarian and vegan status and child stunting.

Animal-sourced foods are rich in calories, high-quality protein, and a range of critical micronutrients. The authors state that exposure to a strictly vegetarian diet in early childhood or in utero could be a significant risk factor for malnutrition in India. More frequent dairy consumption in lacto-vegetarian households might help to explain the reduced risk of stunting in these households. Dairy has high concentrations of vitamins and minerals and has a rich amino acid profile including lysine, which is often limiting in traditional Indian diets.

This study does have its limitations. For example, it does not provide in-depth exploration of associations between vegetarianism and religion or caste, geography or wealth. However, it does emphasise the importance of dairy and other animal-sourced foods, as well as dietary diversity, for healthy childhood development in India.