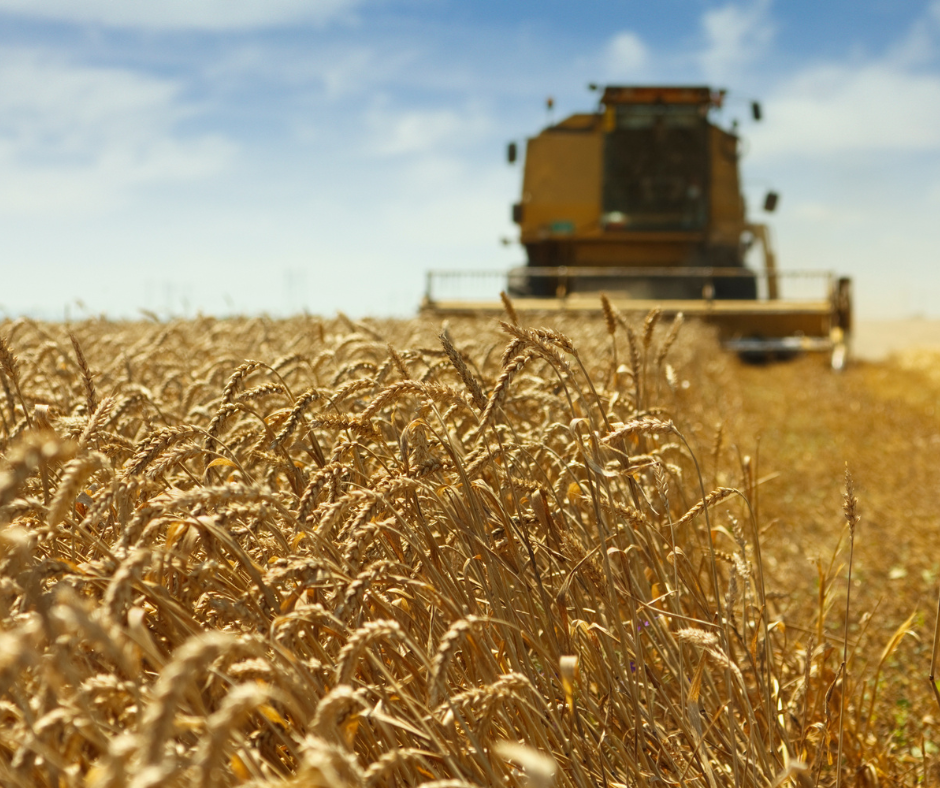 The United Nations Food and Agriculture Organization recently released their 2022 “State of Agricultural Commodity Markets” report. This report addresses how agricultural trade (particularly food) is changing and gives insights into its current and possible future states. Both a brief report and a full analysis can be found on the FAO website.

The report features some concern about a greater observed regionalisation of trade, rather than globalisation. This has the potential to lead to fragmentation of global trade into semi-closed, competing regions. This move particularly impacts low-income countries with limited negotiation capacity, which may therefore be unable to join trading blocs. The report outlines the benefits and limitations of both regionalised and globalised trade, demonstrating the role for both. For example, regional trade agreements can address specific challenges for the region, whereas global agreements may be better suited to consideration of global climate change.

At a country level, the report shows the rapid increase in the number of global trade links over the last 20 years. This makes the entire system more resilient, with fewer key markets vulnerable to shocks. It was mainly African countries that still had the fewest product-country import links, alongside other low-income nations. This has led to vulnerability in food security, and the report mentions examples of shocks leading to social unrest in some of these countries in the early 2010s.

The document features a case study on the ongoing Ukraine crisis. Global food trade is most vulnerable to shocks in grains, particularly wheat, as exports are dominated by a few big players. Countries in North Africa are most dependent on Ukrainian and Russian wheat. The report emphasises the need for these countries to have access to more diverse trade partners, and to use any existing food stocks in addition to their own production.

Interestingly, the top 10% of high-income countries produce 70 times the agricultural value per worker as countries at the other end of the scale, often due to technology and input constraints. In addition to production constrains, trade can also be limited for low-income countries by logistics. These are partly responsible for high trade costs that can, in some cases, make trade uneconomical. This can lead to higher agricultural production within the country to meet domestic food requirements than would be necessary with unrestricted trade, hindering economic growth in other industries.

The report also covers environmental implications of food trade. In general, the comparative environmental advantage that one country may have in the production of a food commodity can be realised as a gain to the global population when trade is easy, increasing global food diversity and food security. On the other hand, high demand for a food commodity can result in unsustainable production in countries that are able to produce it. In these instances, trade regulation can play a role in reducing the environmental impacts of production, by incentivising sustainable practices.

SNi® research is investigating similar data, but going to a nutrient level: how important are trade relationships for the nutrition of populations? Many of the conclusions of the FAO report are mirrored in this work, in particular the nutritional vulnerability of low-income countries.