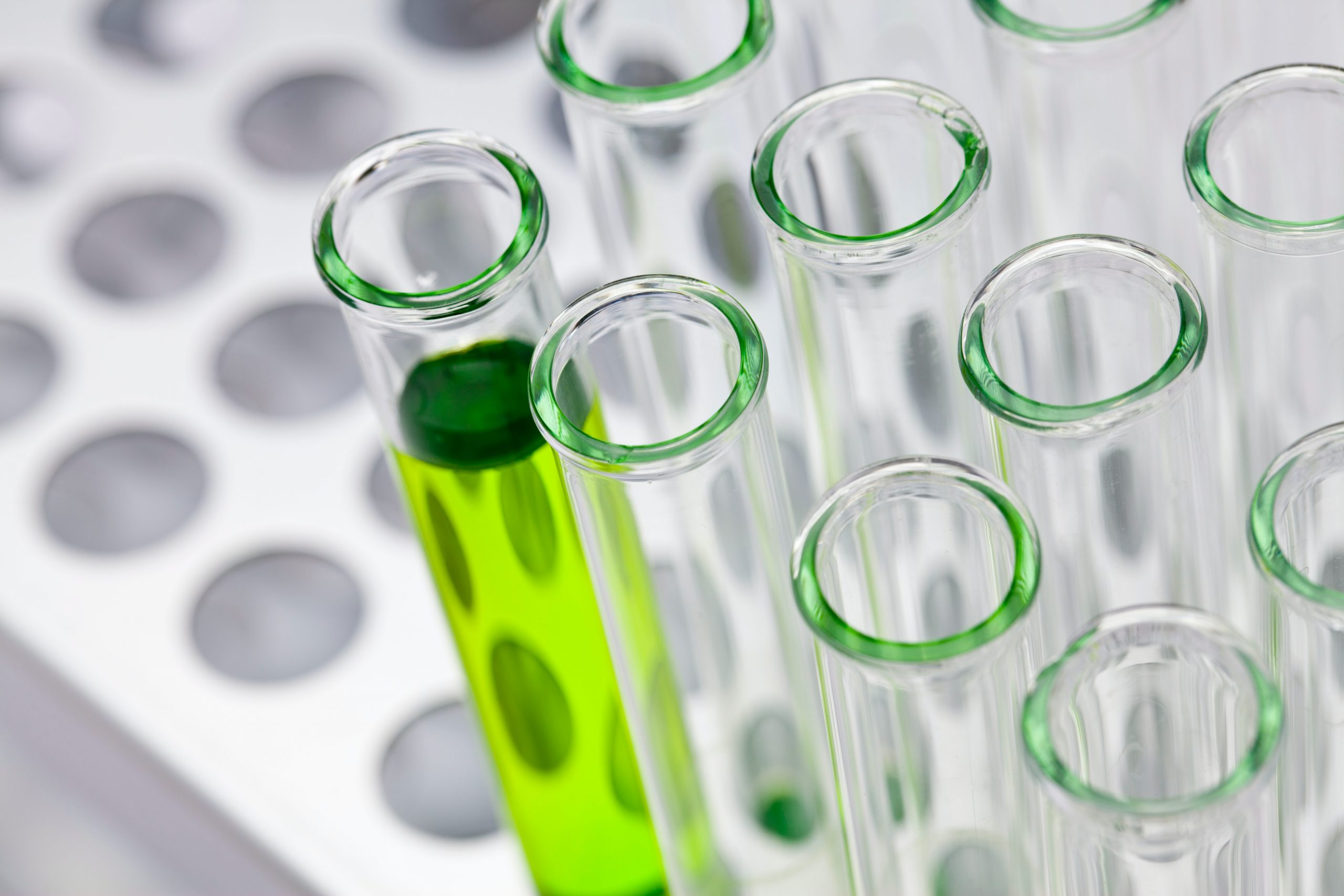 Genetically modified organisms (GMO) are already major contributors to the global food system since their commercial introduction in the 1990s. For example, over 90% of US corn and soy acreage is planted with GMO seeds. Despite this, the use of GMO is still controversial, with many individuals against their use and many authorities strictly regulating their production and consumption. Here, the arguments for and against GMO use in crop production are presented.

GMO are defined as organisms, and products thereof, that are produced through techniques in which the genetic material has been altered in a way that does not occur naturally by mating and/or natural recombination.

The process in which GMO are created differs depending on the degree of modification required but generally, a desirable trait is identified in one organism that could be of benefit in another. The trait is studied and, if possible, the gene(s) responsible for the trait are isolated. These genes are then introduced to the target organism, either via bacterial or viral infection, where the microorganism carries the target gene into the organism for uptake, or by bombarding the organism with particles coated in the target gene.

The outcome of the process is a GMO that expresses the desired trait isolated from the original organism.

The ability to transfer desirable traits between distantly related crops that cannot be interbred has obvious benefits. Examples of GMO use include the ability to increase photosynthetic rate, develop crops that are drought-tolerant with increased yields, and produce crops with disease resistance, such as blight-resistant potatoes.

Moreover, crops can be developed that have greater nutritional value than conventional varieties. There exists a long list of such biofortified crops, including cassava with increased zinc, iron, protein and vitamin A content, high lysine maize, high provitamin A rice, and corn with increased provitamin A and folate. These crops are of particular value in global regions where nutrient deficiencies are a high priority public health issue.

One widely used GMO is Bt-maize. This crop takes its name from Bacillus thuringiensis, the bacterium that donated to the maize plant the trait of producing an insecticidal toxin. Thus, Bt-maize is more resistant to pest insects than conventional maize, leading to higher yields and reduced pesticide use. As a result, 82% of the crop grown in the US in 2020 was the Bt variety.

The World Health Organisation states that no negative health consequences of approved GMO have been shown to date. However, concerns and risks do exist. One health concern raised is the possibility of allergenicity being unintentionally transferred between organisms. An example of this was when early GMO researchers, hoping to increase methionine content, found that the main allergen from Brazil nuts retained its allergenicity after transfer into a GMO soybean. As a result, the GMO soybean was never released commercially and allergenicity is now an important consideration when selecting donor crops.

From an environmental perspective, there is the possibility that the GMO crop itself, or the introduced gene via cross-breeding or gene transfer, could escape the farmed environment and become a pest. The implications of this would depend entirely on the nature of the GMO crop; for example, transfer of a herbicide resistance gene to a non-target organism could lead to difficulties in controlling its growth. Alternatively, GMO crops could outcompete other plants due to the introduced trait, resulting in decreased biodiversity with unknown downstream implications. While the risk of these unintended consequences is low, they should be considered in the design and management of GMO.

Finally, some express the opinion that GMO are morally wrong, as they involve too great an interference with living organisms. Such a decision can only be weighed by the individual but will likely mean that a proportion of the population will continue to avoid foods containing GMO products.

This avoidance is challenging given the ubiquity of GMO products in many foods and by the difficulty for a consumer in identifying GMO foods. Different authorities take different stances on GMO labelling. For example, GMO are not specifically labelled in the US, rather foods that contain ‘bioengineered’ ingredients must be labelled as such. However, specific food labelling for certain types of GMO is on the horizon. The EU has stricter rules, with a requirement for GMO ingredients to be listed on food packaging. However, major food retailers have previously been forced to change their GMO policies due to the increasing “risk of finding GM material in non-GM food”.

GMO are widespread in the global food system, but not equally distributed.

Moreover, regulation of GMO production varies and is not always clear and explicit. There are countries, like the US, where GMO crop production is widespread. Contrastingly, 19 member countries of the European Union have previously voted to either partially or fully ban the use of GMO. In New Zealand, no GMO crops are commercially grown. These variations in use and acceptance will certainly limit investment and development of future GMO. However, there is the opportunity for countries that have a GMO-free stance to use this status to market their products at a premium.

GMO crops generally result in decreased pesticide use, coupled with increased yields and profitability. Moreover, there are those that believe that GMO will be necessary to adequately nourish a growing population and to adapt production to changing climates. The risks of GMO largely relate to unintended and uncertain consequences that must certainly be properly managed if GMO use and development is to increase.

This Thought for Food was written by Cody Garton, a summer intern from Pūhoro STEM academy