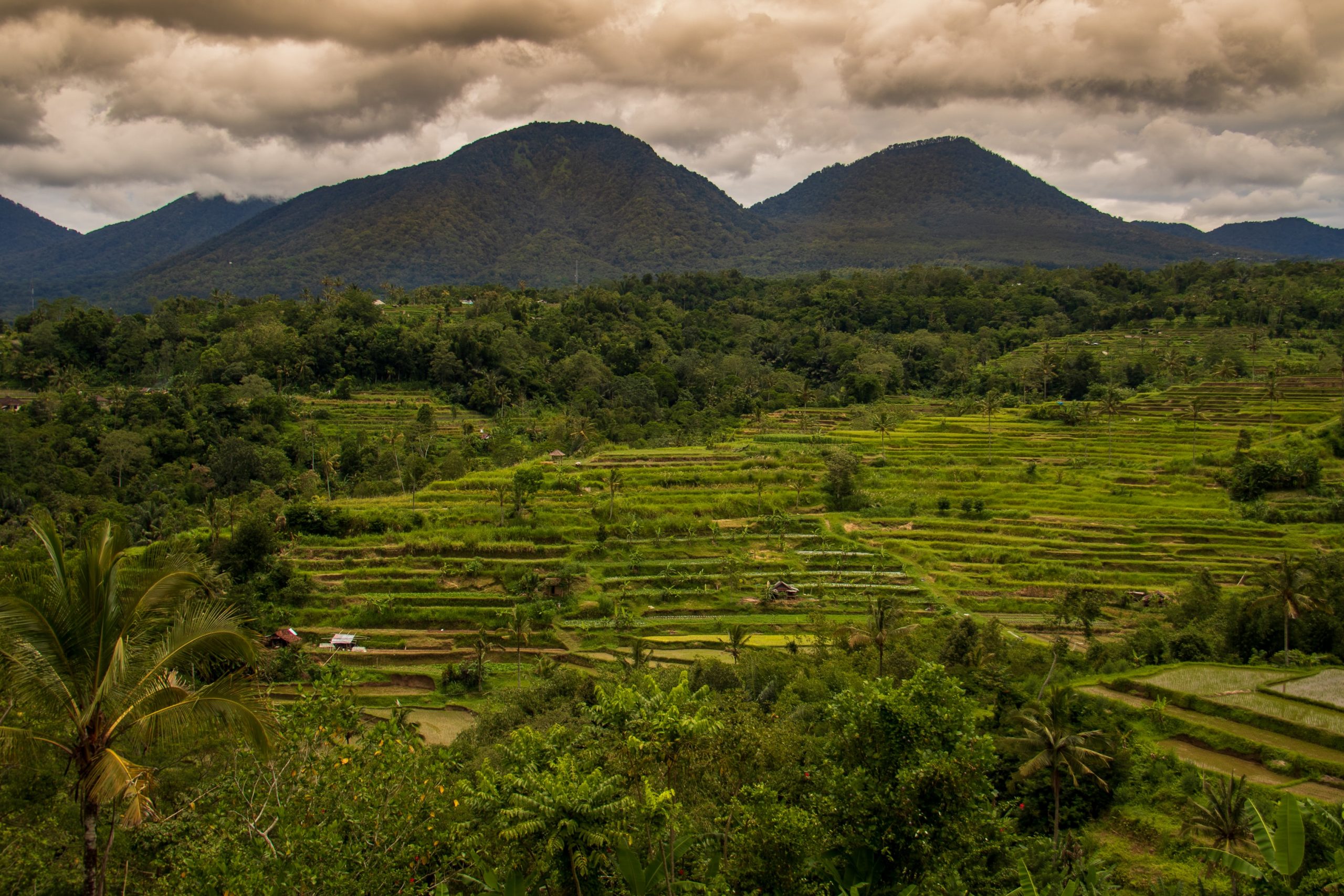 The latest global statistics from FAO show large increases in both crop and animal-sourced food production, but also reductions in cropland and agricultural employment.

Since 2000, there has been a drop of just over 1 billion people from the agriculture workforce, going from 40% of global employment to just 27% in recent years.

Countering this, use of agricultural pesticides increased sharply between 2000 and 2012, before levelling off. Increases were also seen for fertiliser, contributing to the 50% increase in crop production since 2000. Sugar cane, maize, wheat and rice dominate crop production, and the production of each is dominated by two or three countries.

The total agricultural land these crops are grown on showed reduction since 2000, decreasing by 75 million hectares, with a similar decrease of 89 million hectares of forest land.

Fisheries production showed a similar increase of 42% and is still dominated by marine fish. However, the expansion of aquaculture led to a 131% increase in freshwater fish since 2000. Aquaculture now represents 46% of total fisheries production, compared to 26% in 2000, with China largely responsible for the increase.

The increased food production coupled with decreased agricultural land and employment emphasise the increased efficiency, intensity and automation in food production. However, it should be noted that this is a global picture and that insights at a regional level are also necessary to fully understand the global food system.