Dairy in a low-cholesterol diet 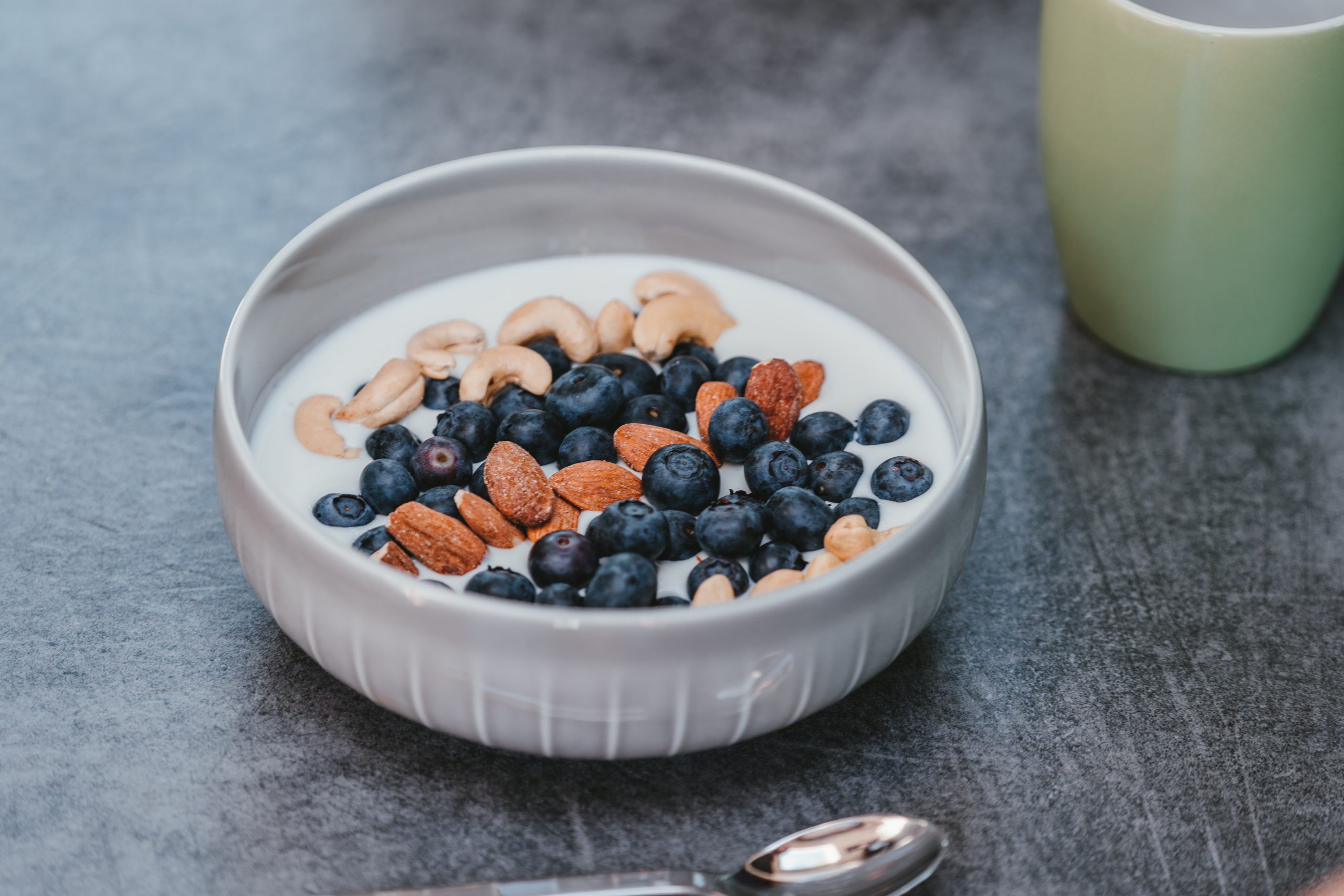 01 Jun Dairy in a low-cholesterol diet

A recent study on dairy’s role in cardiometabolic health has added further nuance to the topic by indicating the different outcomes total dairy and individual dairy products have on biomarkers of disease.

Cardiometabolic diseases including cardiovascular disease, diabetes and chronic renal failure are now the number one cause of death in our aging population. The main cause of these diseases is an unhealthy lifestyle. A broad range of biomarkers (indicators of a disease that can be found in the blood) have been identified and can be used to determine onset. Some studies have linked dairy intake with increased risk of individuals developing cardiometabolic disease. The present study tested these associations to further understand how dairy products can influence cardiometabolic health by measuring biomarkers.

The cross-sectional study included over 35,000 women aged 50 to 79, spanning 40 clinical centres across the US. Concentrations of 20 different biomarkers were compared.

The key findings were:

These findings do not support conclusions of dairy playing a role in cardiometabolic disease, and more specifically the health benefit for low-fat dairy product varieties over full-fat, as promulgated by some health authorities. The challenge in finding consistent outcomes for the role of dairy in the onset of cardiometabolic disease calls for further research in the area. What has been made obvious is the critical role that nutrition plays in the health of our populations and that individual products, rather than food groups, should be considered.