Circularity in the food system 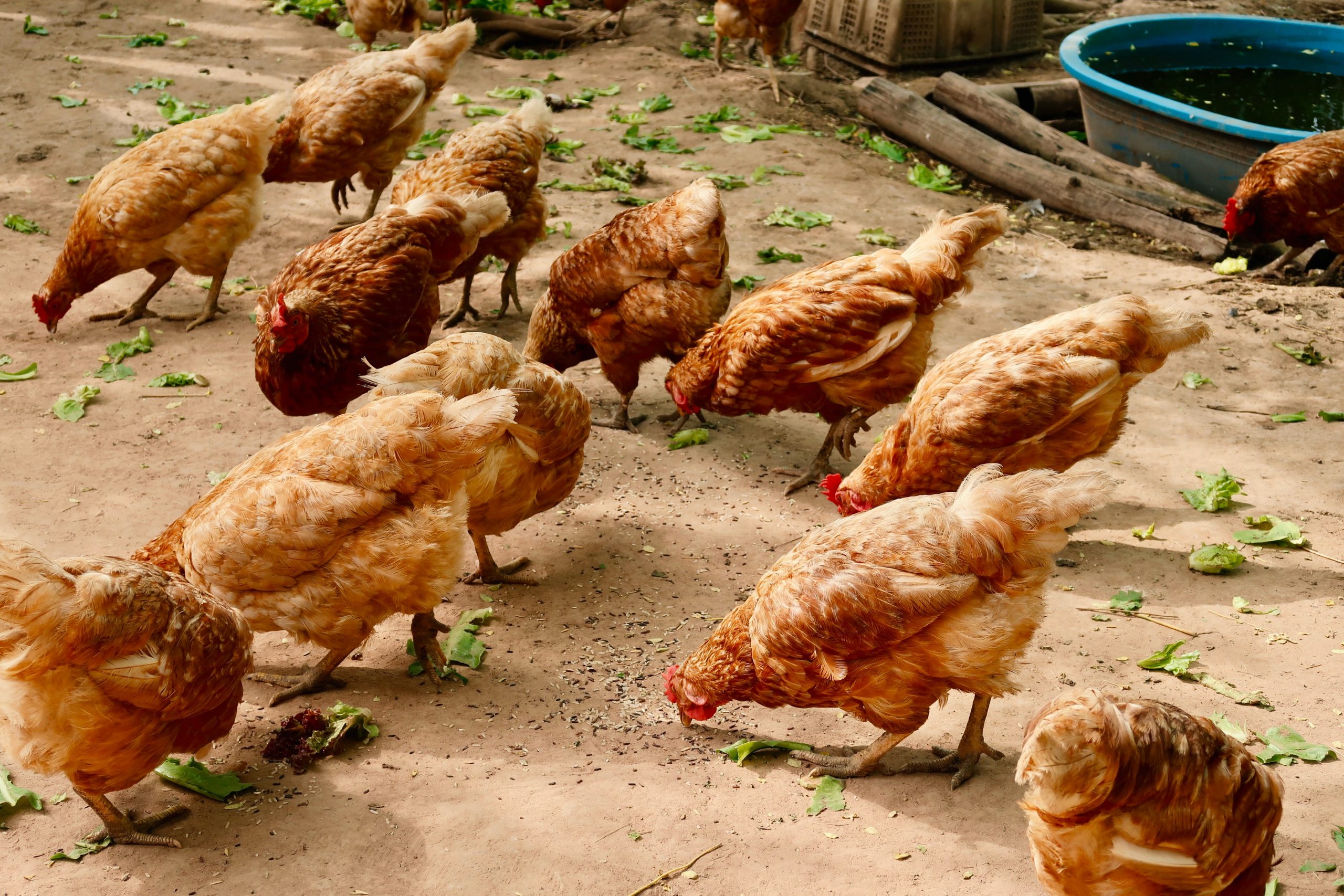 18 Aug Circularity in the food system

Research at Wageningen University & Research has been exploring the role animals could play in a circular food system, by converting ‘leftovers’ into valuable food.

Associate Professor Hannah van Zanten, who spoke at the SNi Feed Our Future event in June, leads a team of researchers modelling circular food systems and studying the role that animal production would play. The idea is that farm animals can play a crucial role in sustainable food systems by not consuming human-edible materials, but rather converting forage and ‘leftovers’ (such as crop residues, co-products and unavoidable food waste), into valuable food. In this way, nutrients would be recycled into the food system that would otherwise have been lost.

They report that circularity would also minimize competition for land between feed and food, while still allowing the provision of fertiliser from animal manure. Compared to our current system, it would free up around a quarter of global arable land that is currently used to grow animal feed. This approach would however change the availability of animal-source food for human consumption.

Their modelling work estimated that one third of global protein requirements could be supplied by animals using a circular approach – comparable to current protein provision in the DELTA Model. However, it would require for differing priorities in selecting producing animals due to the reduction in cereals available for feed.

Circularity would also take different forms in different parts of the world. For example, low population densities, high pasture coverage and extensive production systems in NZ mean less food waste and by-products would be available and distributing these to livestock would be challenging. However, in Europe, high population densities coupled with more intensive production would better facilitate implementation of several of the circularity principles.

Moving towards a circular food system requires a food system perspective. It is important to consider the entire food system and the interconnectedness of different food production systems, rather than thinking of different components in isolation.