Chicken tops the list of US dietary protein intake 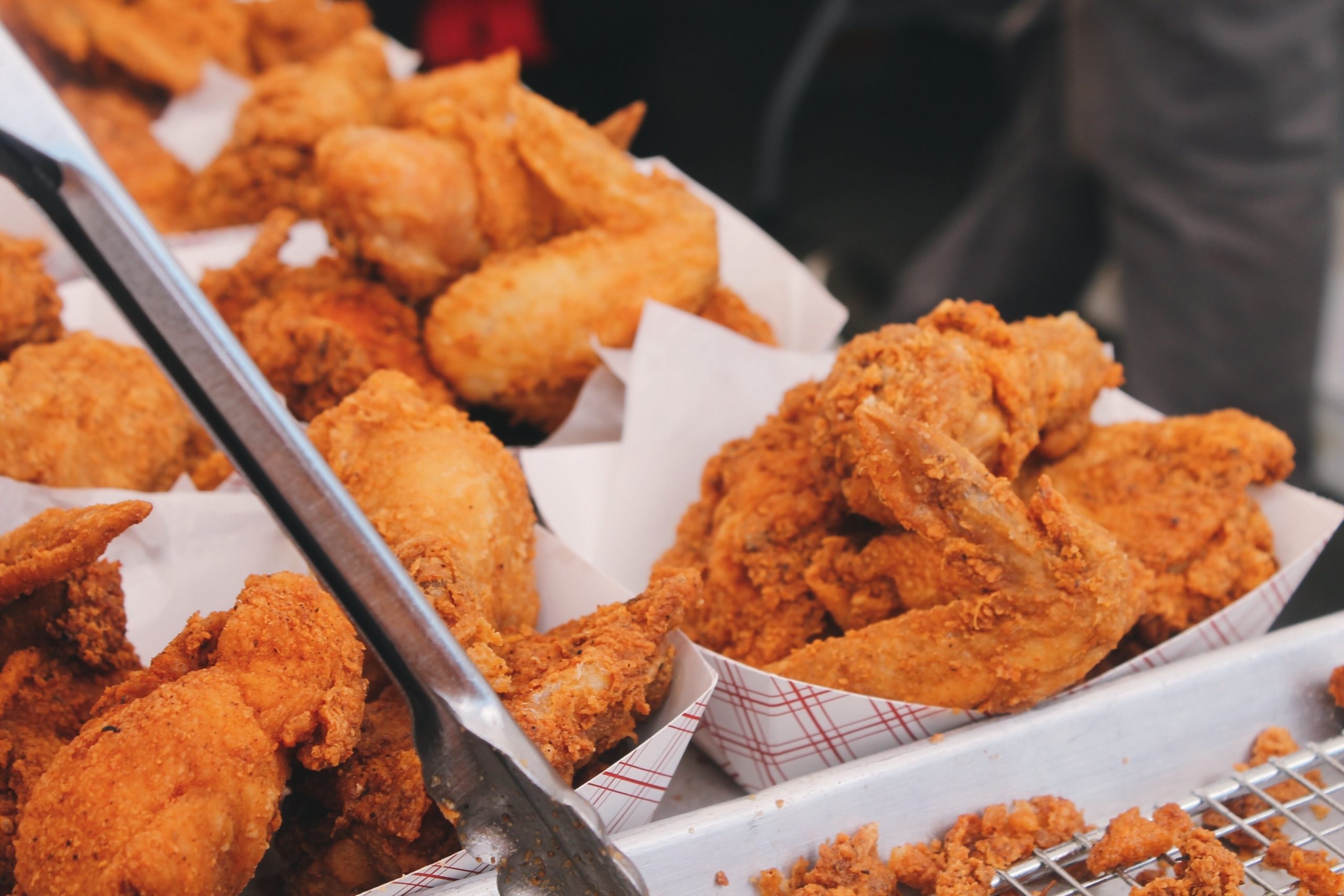 27 Oct Chicken tops the list of US dietary protein intake

Analysis of the US diet has revealed the prevalence of animal protein and the minimal contribution of plant protein to daily protein intake.

The National Health and Nutrition Examination Survey (NHANES) has been used to identify the top 10 protein sources consumed by different age and ethnic groups.

Chicken was the top contributor to total protein intake in every group studied, making up 6-16% of total adult protein intake. Beef, eggs and composite foods such as pizza, burgers and burritos also featured high on the list for most groups. Interestingly, milk and pork only appeared on the top 10 lists for a minority of ethnic and age groups, and always represented less than 4% of total protein. Daily protein intake was 80-90 g per day for all ethnic groups. Patterns of protein consumption were similar, the only exception being the Non-Hispanic Asian group, who had more protein dense diets coupled with lower daily energy intake.

Only two entirely plant-sourced foods appeared in the top 10 lists of protein sources by ethnicity: beans, peas and legumes for the Hispanic group, and nuts and seeds for the Other ethnicity group, each of which represented less than 3% of total protein. These ethnicities combined represent only around 20% of the total population, further emphasising the low plant protein intakes in the US diet.

Protein intake declined with age in adults – a worrying fact given the greater requirement for protein in the elderly. This appears linked to overall food consumption, as energy intake also decreased with age.

Altogether, the top 10 protein sources accounted for at least 40% of total protein intake and were overwhelmingly of animal origin. Contrastingly, only around 30% of US protein consumption comes from plant sources. The authors highlight the dominance of animal protein and the lack of protein variety as both a health and sustainability issue in the US diet.