Canteen food waste can be more than food consumed 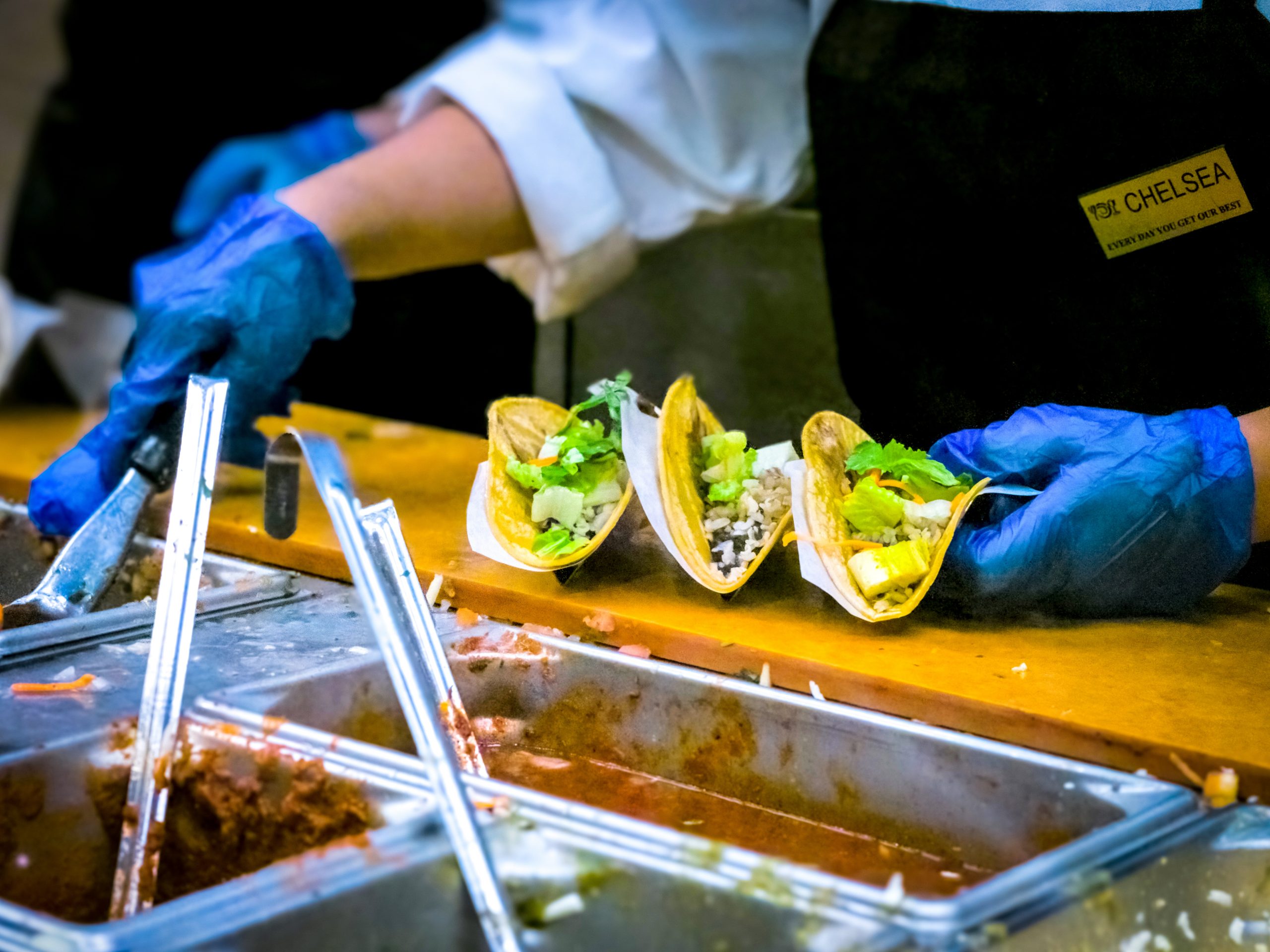 29 Sep Canteen food waste can be more than food consumed

A case study of a US school canteen found that 54% of all food purchased was uneaten.

Globally, the UN estimates that around one third of food is wasted somewhere along the path from on-farm production through to in the home. This represents a huge challenge to creating a sustainable food system, and waste reduction is a key target for improving sustainability. However, a recent case study shows that certain eating environments including different age groups may contribute more to food waste than others.

The researchers followed the path of food in a US school canteen from purchase, through service and consumption to what was left on the plate after lunchtime. This plate waste accounted for 37% of the total food purchased, with preparation losses taking the total wasted up to 54%. This plate waste value was much higher than the 2-39% found in US households, suggesting differing behaviour in the canteen environment.

The difference may also be because the canteen users were predominantly children. Food waste decreased with age in this study: elementary and middle school children wasted around half of the food on their plates, whereas high school children and staff members wasted around 30%. Perhaps unsurprisingly, fruit and vegetables were the most wasted food groups.

The researchers conclude that service changes (such as reducing the number of buffet choices) would be the easiest changes to implement, but not the most effective. The most effective strategies would target the food choices made by the canteen users and understanding why waste is greater at school than at home.