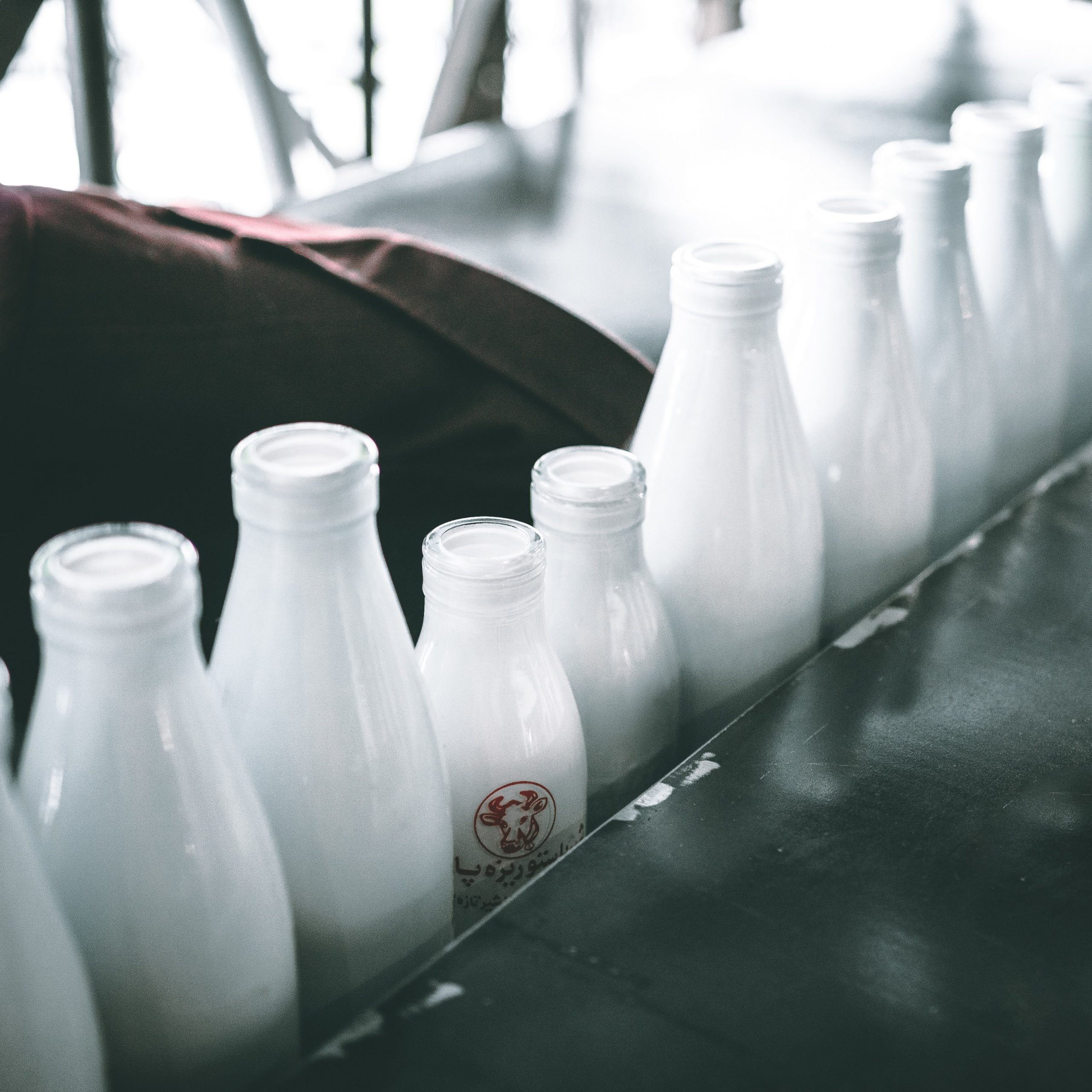 Research in the journal Current Developments in Nutrition has found that almond beverages were inferior to both milk and a calcium-fortified soy drink for bone health.

The New Zealand researchers fed rats diets supplemented with either milk, or a soy-based or an almond-based drink. They analysed the amount of the liquid and feed consumed, as well as indicators of bone health and body composition. Fortified with calcium, the soy drink had the highest calcium (181 mg Ca/100 mL) and energy content (66 kcal/100 mL), while the almond drink had the lowest for both (105 mg Ca/100 mL; 29 kcal/100 mL). Milk lay in between for both energy and calcium (127 mg Ca/100 mL; 65 kcal/100 mL).

The animals given the almond drink showed the least weight increase and the lowest body fat content. In terms of bone health, these animals showed the least bone growth, the lowest bone calcium content and the weakest bones. The fortified soy drink had results similar to those for milk, which is interesting given that the difference in calcium content between the almond drink and milk was far less than the difference between the fortified soy drink and milk.

Many people, due to personal choice or health reasons, replace milk with plant-based beverages. The authors emphasised the need to consider more than just the energy or protein content of these replacements, which is particularly pertinent for elderly people prone to poor bone health.