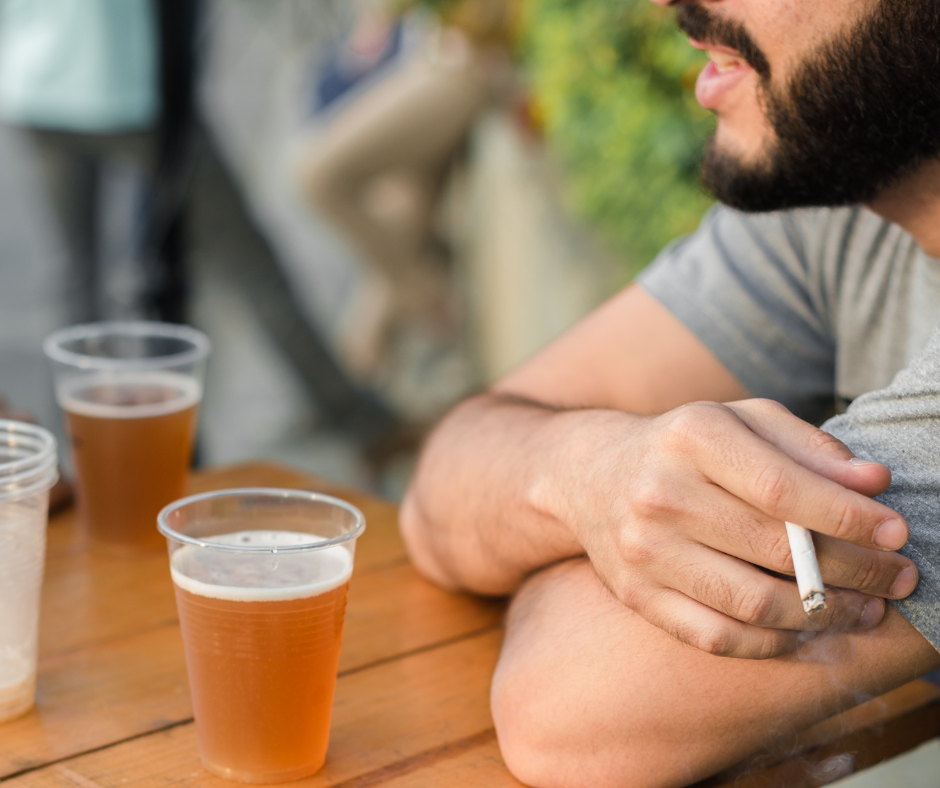 Proving links between health outcomes and diet is a challenging task, and linking to consumption of individual foods is even harder. This has often led to academic controversy in the past and continues to do so today. A new paper in Nature Medicine and accompanying interactive tool has attempted to bring together a huge amount of research into star-rated risk-outcome pairs for food and other lifestyle factors.

We previously reported the as-yet-unresolved debate on the large changes in deaths attributed to meat consumption in global studies. Many of the Global Burden of Disease collaborators are also authors on these recent Burden of Proof studies.

A five-star rating is given to links that are clearly established, with one-star given where no link exists, or evidence is too weak to give any higher rating. Examples of five-star links: smoking and various cancers, or high blood pressure and heart disease. Examples of one-star links: dietary vegetable consumption and Type 2 diabetes.

The highest rating achieved by a dietary risk factor was three, linking low vegetable consumption with ischemic stroke. All other factors received a one- or two-star rating, including diets high in red meat.

The Burden of Proof results give us an understanding of how convincing the evidence is for a certain health risk, but not how great the risk is. For example, while the links between smoking and both pancreatic cancer and lung cancer received high star ratings, the latter is a far greater risk.

Establishing dietary risks is challenging for many reasons, not least the difficulty in performing interventional trials, and authors recommend more research on the low-rated pairs. Both weight of evidence and degree of risk need to be considered when making or recommending dietary change, and this new interactive tool brings both together in one place.