The risks of dietary risk studies 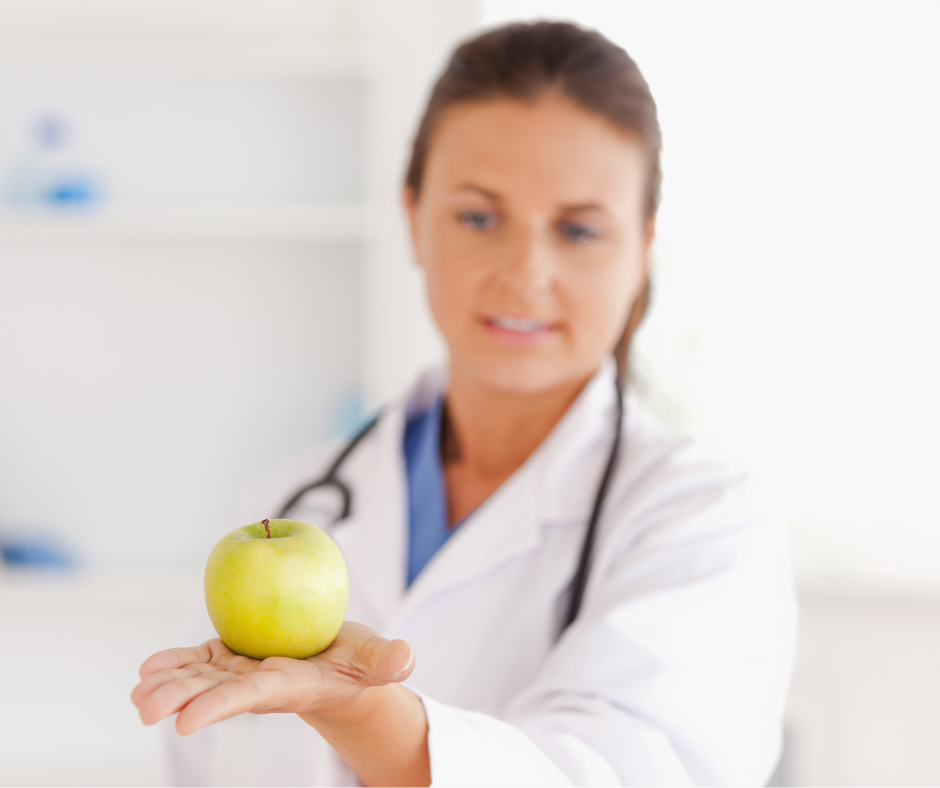 Two recent correspondence articles published in The Lancet have highlighted some of the challenges in global dietary intake and risk estimation studies. These studies are held in high regard and widely used, so their quality is of great importance.

The first article highlights the differing estimates of two global dietary intake studies: the Global Dietary Database and the Global Burden of Disease (GBD) study 2017. Both report country-level intakes of food groups among adult populations, but are calculated quite differently: the former largely from aggregated dietary survey data, and the latter largely from national level food availability data.

The outcomes of the two approaches showed wide variation in many countries: more than 10-fold differences in several countries across multiple food groups. Among these were consumption of sugar-sweetened beverages, an important target for reduction. Inaccurate estimation of consumption can lead to inaccurate or disproportionate estimates on public health.

The second article also considers the GBD study, but compares the dietary disease burden estimated in the 2017 study with the recently published 2019 GBD study.
The burden on human health of diets low in fruit, nuts and seeds, vegetables, and specific fatty acids had more than halved. Meanwhile, diets high in red meat moved from the 15th largest contributor to diet related disease burden, to 5th, with 36 times higher deaths attributed to these diets than were found in the 2017 study.

The cause of these changes was altered methods in calculating disease burden. The latest study assumed relationships between high red meat diets and heart disease, breast cancer, stroke, diabetes, and colon cancer, whereas the earlier study only included the last two conditions. It also set zero intake as the optimum for minimising health risk, while the previous study used a moderate intake value. These health associations are contended in the scientific literature, as described fully by the authors . A response has since been published, explaining that the upcoming 2020 study will wind back its estimates on meat following further changes to methodology.

The importance of these global studies of dietary intake and associated health outcomes cannot be questioned: there is an urgent need for this data to inform public health decision making. However, these studies are often among the most widely cited and reused in public health policy, thus their conclusions have far-reaching consequences.
The authors of these articles emphasise the importance of having multiple models to identify areas of uncertainty. The results also highlight the weaknesses of relying solely on food availability data, rather than consumption. The articles feature calls for stronger dietary data in low- and middle-income countries; standardisation of food group classifications and disease burden estimation; and caution when interpreting the reliability of such estimates.