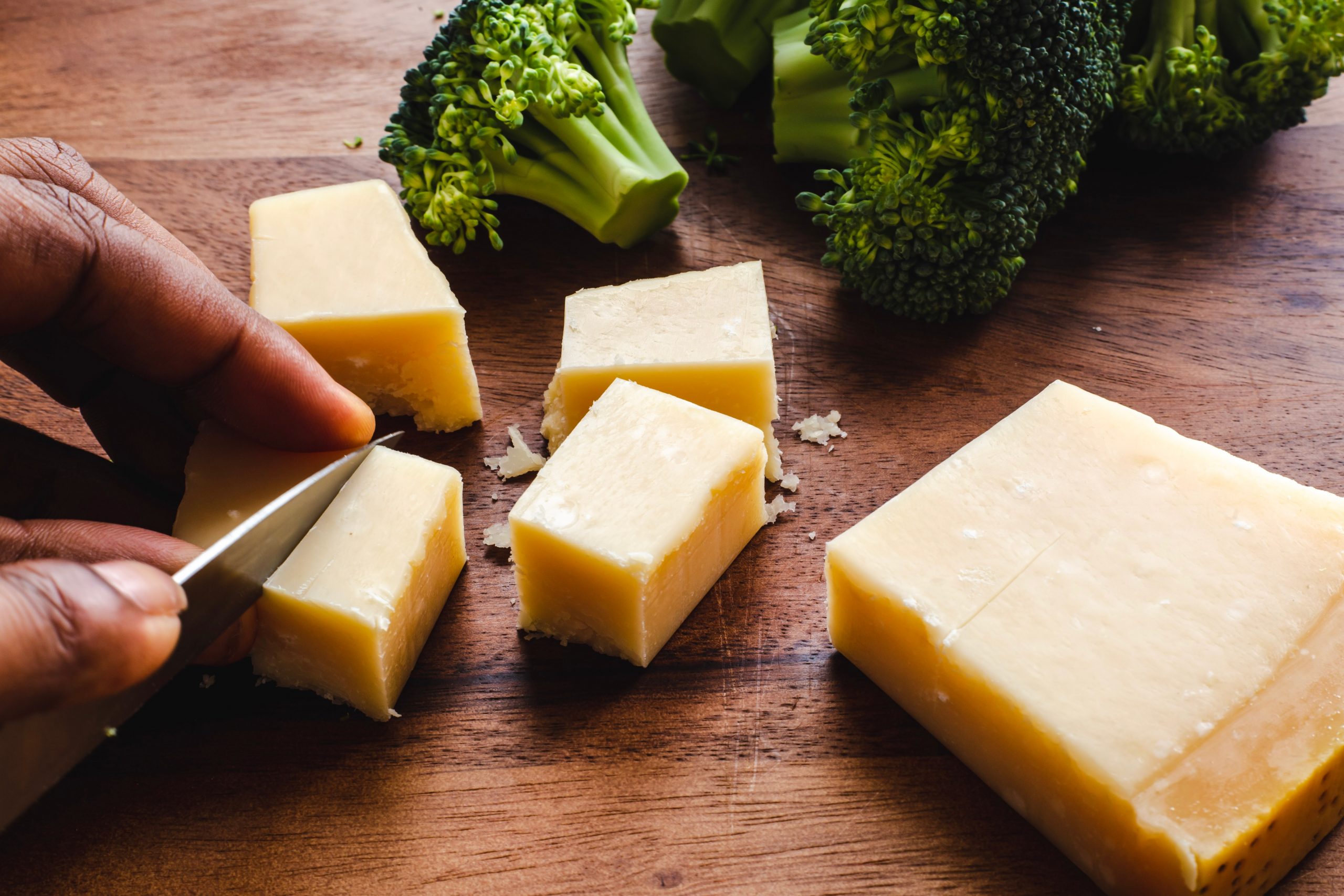 Posted at 11:05h in Diet, Nutrition, Sustainability by OliviaF
Share

The philosophy of the Sustainable Nutrition Initiative (SNI) is to help create a better understanding of our food systems and identify opportunities for improvement. This is to ensure that in the future we can sustainably feed the global population. SNI has developed a modelling approach to test any range of possible scenarios that could contribute to globally sustainable food systems; The DELTA Model®. This Model is unique because it explores the ability of different food production scenarios to provide the bioavailable nutrients needed to adequately feed the global population. The Model does not try to identify or prescribe options for diets for individuals, as there are many ways individuals, particularly those with money and access to different food types, can meet their nutrient requirements. Rather, it enables the creation of scenarios to inform discussions about possible future food production systems that meet the nutrient requirements of the entire population.

A critical feature of a sustainable food system is that the food produced is sufficient to provide the bioavailable nutrients required by the global population. However, there are imbalances in the production and consumption of these nutrients, causing a range of health issues. There is also sub-optimal use of resources, including environmental resources, to produce and distribute food. Globally, the current food system provides sufficient energy and macro-nutrients, but not sufficient micro-nutrients and trace elements, to meet global requirements. Therefore, production and consumption of nutrient-rich foods, particularly those that address micro-nutrient and trace element deficiencies, should be a priority.

The target of the global food system is to meet nutrient requirements of the global population. This includes all nutrients that humans must obtain from their diet to survive and thrive; energy, macro-nutrients – including essential amino acids as part of overall protein, micro-nutrients and trace elements. However, the earth has limited resources. There is a limit to the amount of food that can be produced before we run out of land, water and other resources. Not all food production scenarios are practical within these constraints. It is therefore a challenge to use resources optimally to ensure all nutrient requirements are met.

The global food production system produces enough energy to feed the world, but problems arise from lack of choice or poor choice

The current food system already has sufficient, even an abundance of energy and macro-nutrients to feed the global population. According to FAO, the world produces around 2,900 kcal, 83 grams of protein, and 84 grams of fat per person, per day. This is more than enough to meet the average human requirements. There are however imbalances in the production and consumption of such nutrients. The reason that 11% of the world is undernourished is because of the inequality in access to food (distribution and affordability), rather than production scarcity. Other health issues caused by an under or over consumption of energy arise from a lack of choice or poor choice.

While there is evidence that global food production can feed the world on a calorific basis, the micro-nutrient and trace element requirements of the global population may not be able to be met, even with perfect distribution and zero waste.

According to WHO, an estimated 2 billion people have a micro-nutrient or trace element deficiency (including clinical and sub-clinical deficiencies). Micro-nutrient and trace element deficiencies are common contributors to poor growth, intellectual impairments, and increased risk of morbidity and mortality. This is often referred to as ‘hidden hunger’; it doesn’t always cause death in the way protein-calorie hunger does. Instead it often results in individuals ‘surviving but not thriving’. Long-term consequences occur not only at the individual level but have detrimental impacts on national economic development and human capital. The most common deficiency is iron which affects a quarter of the global population. In some cases, these deficiencies are due to poor dietary choice, but others are due to a lack of choice resulting from limited access.

The DELTA Model shows that if all food that is currently produced was distributed evenly globally, there would still be shortages against requirements for some micro-nutrients and trace elements such as calcium, iron and zinc. In other words, the global food production system currently cannot provide sufficient micro-nutrients and trace elements to feed the world. This indicates resources are not being used to produce food that is optimal for meeting human requirements.

To ensure that the food we produce has sufficient nutrition to feed the global population, while still staying within the constraints of planet earth, nutrient-rich foods should be prioritised. The food system should be built from foods that deliver highly bioavailable quantities of micro-nutrients. This is particularly important for the nutrients in short supply (like calcium, iron and zinc), but as part of an overall nutrient-rich profile.

For example, the richest and best-absorbed source of calcium is cow’s milk and its derivatives. Other foods show high concentrations of calcium; however, bioavailability is variable. Milk is an efficient source of calcium in the food system. But the real benefit lies in dairy being a balanced source, rich in multiple nutrients other than calcium, including high-quality protein, zinc, vitamin B12 and riboflavin.

For iron, the best sources come from animal-sourced foods, including red meat. This is because the bioavailability of haem iron from animals is much greater than non-haem iron from plant sources. Haem iron also helps the absorption of non-haem iron. Therefore, it is important to have sufficient red meat, alongside plant-sourced foods in the system to meet global iron requirements.

Of course, animal-sourced foods are not the richest source of every micro-nutrient and trace element. For example, vitamin C is best sourced from plants. The key is that starting with foods rich in bioavailable nutrients helps to ensure the global nutrient requirements are met, while using the limited production resources in the most efficient way.

If the food system is built up from the most nutrient rich foods first, energy as well as other macro-nutrients will naturally be met, as these are inherent in food groups. For example, milk also contains fat and protein, as well as the micro-nutrients and trace elements as explained above. Therefore, improvement and optimisation of food systems should place priority on nutrient rich foods.