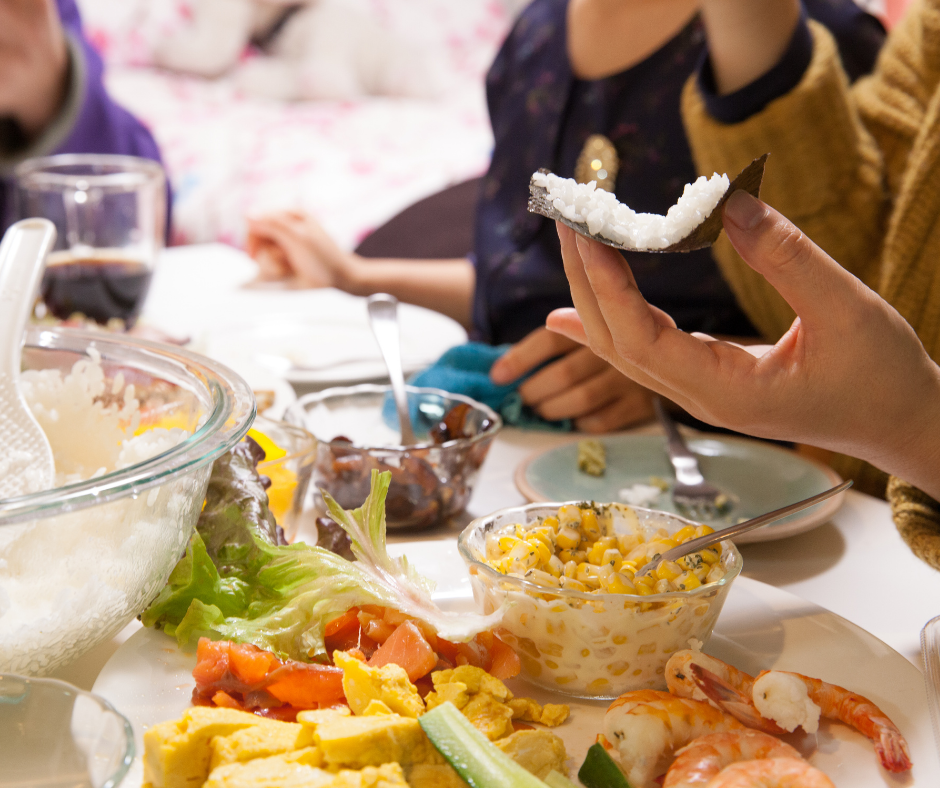 It is well known that the global population is becoming increasingly urban. This has an impact on diets, as urban areas tend to have a greater diversity of food offering, as well as higher average incomes. A recent analysis of household consumption and expenditure data in Bangladesh has exposed what these dynamics mean for the urban and rural populations.

The Bangladesh population relies heavily on staples such as rice and wheat as major constituents of their diet, but this is also linked to limited dietary diversity, with negative nutritional outcomes.

The rural households also tended to spend more on food than their urban counterparts: 55% of total expenditure, compared to around 50%. For comparison, the value in NZ is less than 20% on average.

Finally, factors such as higher education level and literacy, household income, and having a female head of the household all correlated with lower percentage energy from staple foods and lower percentage of expenditure going towards food.

These results, while not necessarily surprising, demonstrate the inequitable diets seen in urban versus rural households. The authors attribute this to the differences in food availability between cities and agricultural areas, as well as the sociodemographic factors mentioned. While understanding global and national food availability and nutritional status is important, these approaches do not capture the important variations within regions.