The challenge of understanding what large populations of people eat 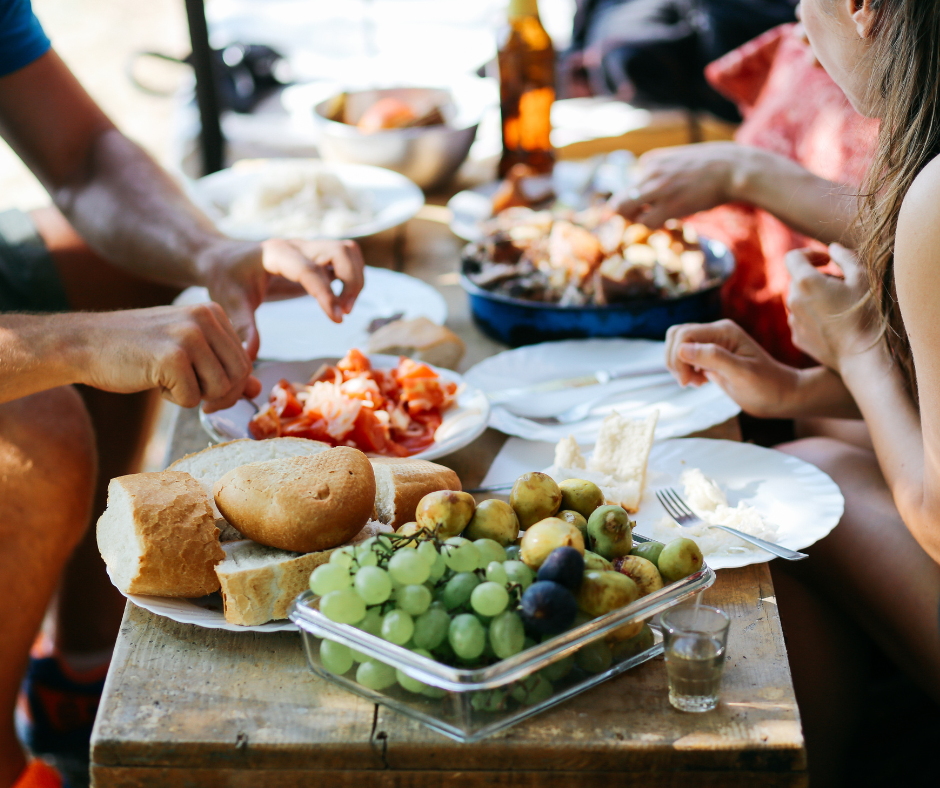 Understanding what large populations of people eat is a challenge. Using data on food availability doesn’t capture the way in which people consume food, and it’s not feasible to get millions of people to record everything they eat. A recent paper has used data from existing surveys to estimate nutrient intakes around the world.

The authors used a collection of available dietary recall surveys to infer population nutrient intake levels in 31 countries for 32 micronutrients and 21 macronutrients. They also turned all of their results into an R package in the hope it will be further utilised.

As found for nutrient adequacy at the global level with the DELTA Model®, the most widespread and acute inadequacies included calcium and vitamin E, but also folate and magnesium. Vitamins A, B1, B2, B6, B12 and C, and zinc also appeared, but to a lesser and less widespread extent.

Surprisingly, these authors found that deficient iron intakes, though extremely high in specific (mostly low income) countries, were generally less than 20% in most countries. In general, rates of inadequate nutrient intake were higher for females for all nutrients.

The nutrients showing the greatest degree of variation in intakes were the omega-3 fatty acids, selenium, and vitamin K. For the first two nutrients, this was expected due to regional differences in environmental selenium concentration and different regional diets. However, vitamin K was unexpected.

The authors repeatedly demonstrated that the statistical methodology adopted in estimating the prevalence of inadequacy had a strong role in determining the conclusions. By using multiple approaches, the authors were able to capture the uncertainty in their estimates. They emphasise the need to appreciate this uncertainty in public health decision making, for best targeting of interventions.