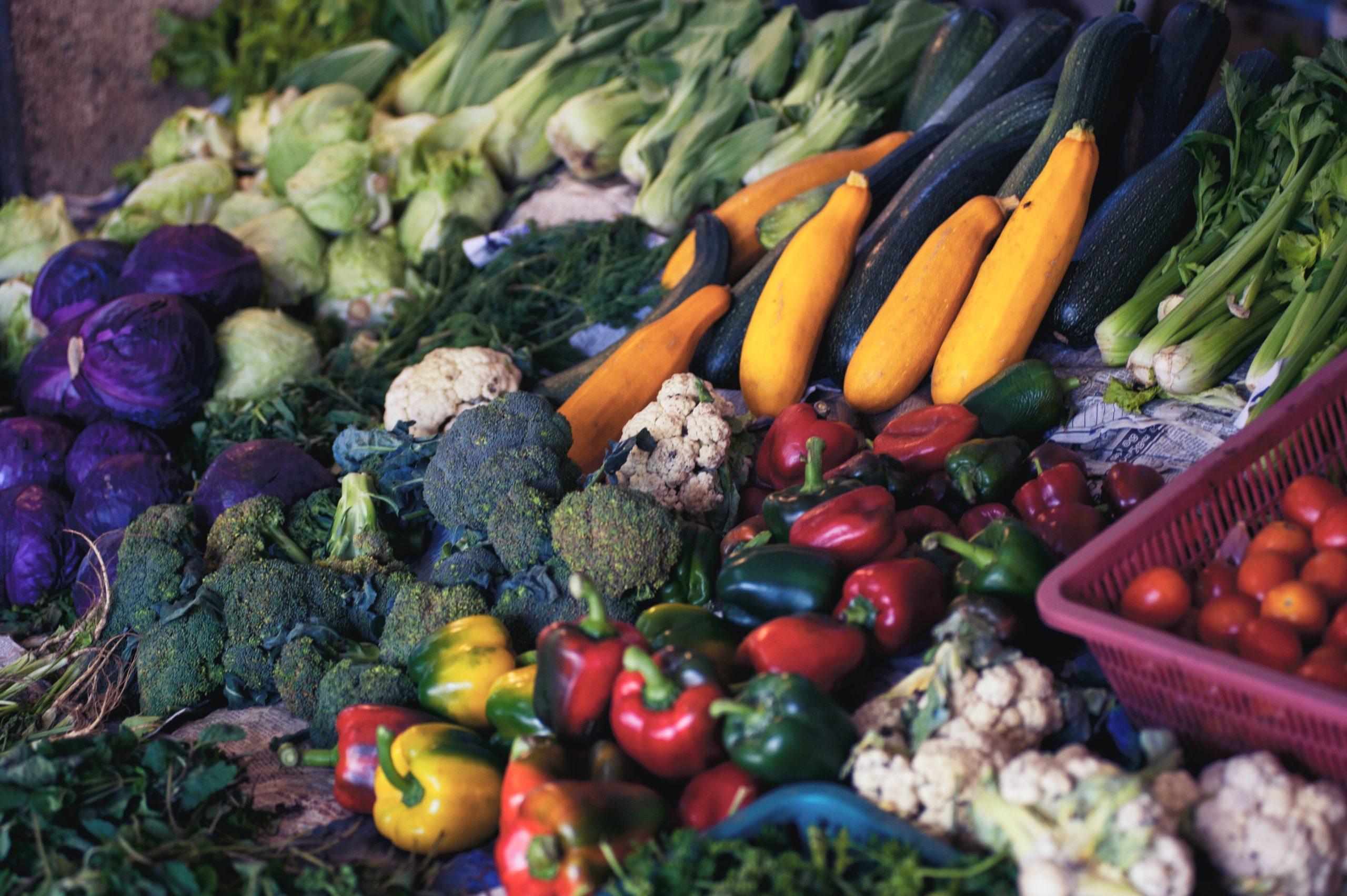 Posted at 10:30h in Health, Mortality, Sustainability by OliviaF
Share

Researchers at the University of Minnesota and Oxford University compared the environmental effects against the noncommunicable disease risk of certain food products.

These findings could help consumers, policy makers, and food companies to better understand the multiple health and environmental implications of food choices. However, this study looked at non-communicable disease incidence only, and did not address many other factors, not the least of which are nutrient deficiencies and the impact of nutrition on child development. For example, red meat plays a key role in the contribution to global requirements for multiple micro-nutrients such as iron, zinc and vitamin B12.

In addition, not all research agrees with the findings of this study. The Global Burden of Disease study found that a diet high in red and processed meat had very little impact on the risk of death or disability-adjusted life years. Diets low in healthy foods such as fruits and wholegrains, or high in sodium had a much higher mortality rate. Another study found that advice to eat less red meat is not backed by sufficient scientific evidence.

It is not as simple as eliminating red meat to improve both health and the environment. Many factors must be considered in conjunction when making decisions about the food system, as a thinking failure today will lead to a system failure tomorrow.