Livestock and climate: a perspective on the nuance 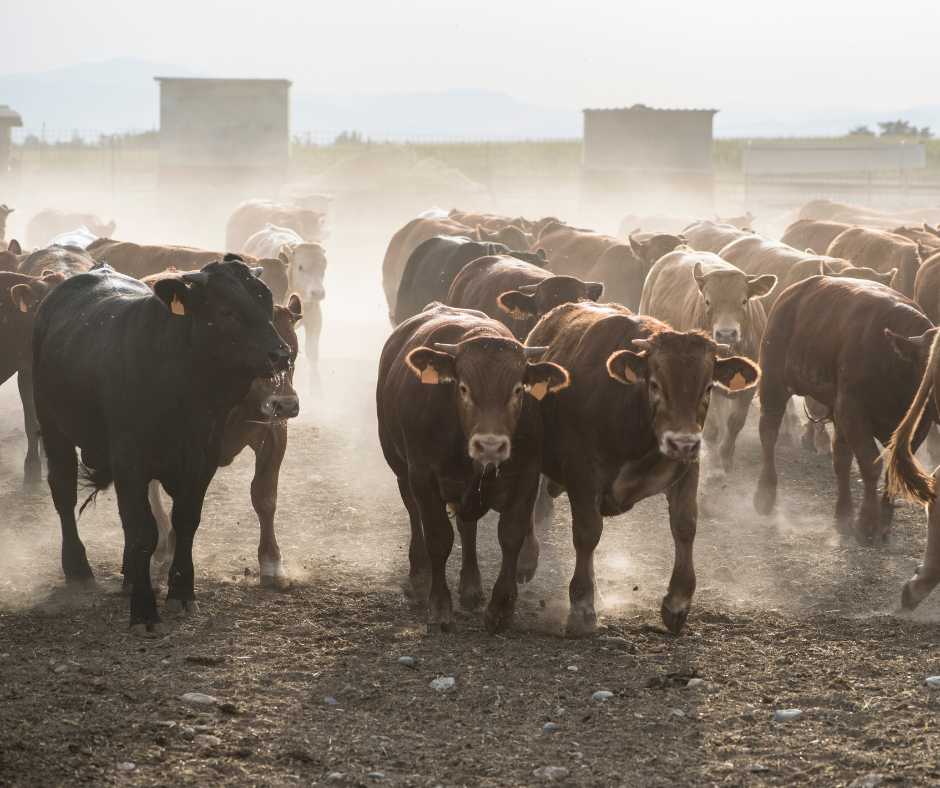 09 Aug Livestock and climate: a perspective on the nuance

A recent perspective article has unpicked the nuance in the impacts of different livestock species and systems on climate. With a pressing need to reduce agricultural emissions globally and the high proportion of these emissions coming from livestock systems, action is required. However, the author advocates for a disaggregated and holistic approach.

As a greenhouse gas mitigation strategy, many have argued for the need to reduce livestock production to both reduce emissions and release land for carbon sequestration or production of other food sources. The specifics of which livestock systems, which land types and in what parts of the world is discussed less frequently.

As well as a diversity of livestock species, the global food system also encompasses different production systems for these species: intensive, extensive, contained, industrial, free range, and so on. These differing systems use different feeds, rely on different types of land, and have different emissions profiles.

Most emissions data per animal or per quantity of product come from developed countries and intensive systems, with very little from extensive systems, particularly in lower income countries. Moreover, few life cycle analyses take a holistic view of both the costs but also the benefits of different systems, such as human nutrition, the potential for carbon sequestration, or impacts on biodiversity.

An example given of a narrow view is the advocacy for intensive livestock systems. This line of argument often rests on the lower emissions per animal or per quantity of product achievable in these systems compared to extensive, grazing systems. However, the author points out that intensive systems rely on industrially-produced feeds, which are often sourced from human edible food or produced on land that could be used to produce human edible food, thus contributing to food-feed competition, whereas this is not the case for extensive pastoralist systems. Much land used for extensive pastoral systems is unsuitable for the production of human edible food. Such nuance is important, but not easily captured in headlines.

The author closes by stating that this political debate is happening largely in the developed world, and not always inclusive of lower income countries where extensive systems predominate. While the challenges outlined here should not delay action, any action should be informed by as holistic a view of the system as is currently available.