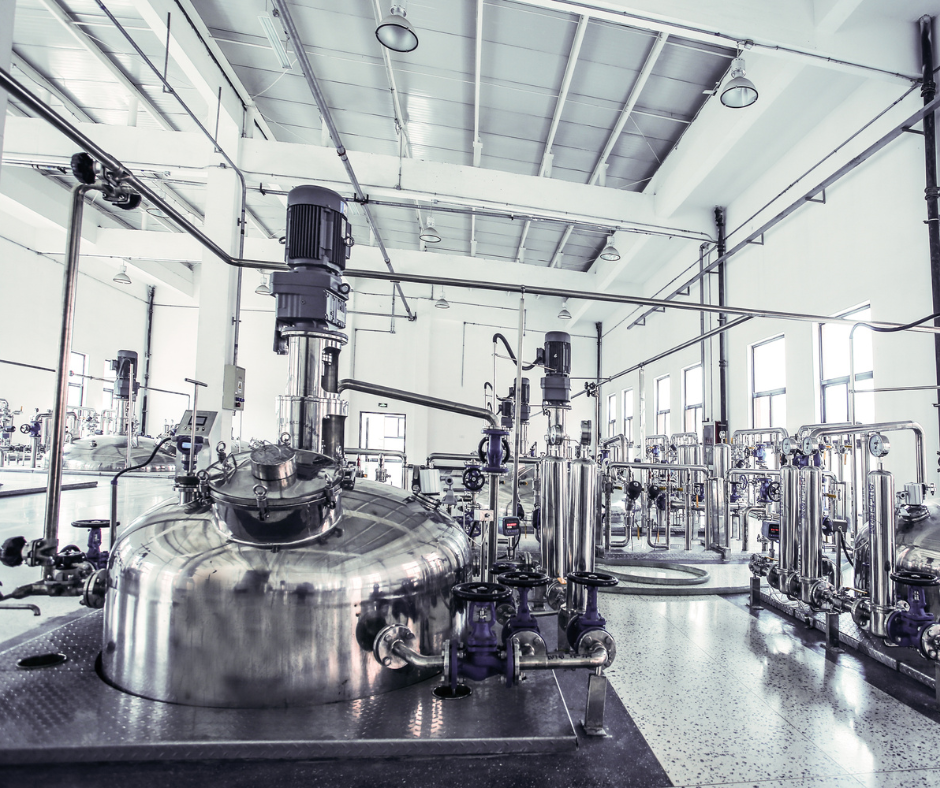 A recent study from the Finnish VTT Research Centre has provided a best early estimate of the carbon and water footprints of lab-grown milk proteins. The research, published in the International Journal of Life Cycle Assessment, explores the likely footprints under various production systems in different parts of the world.

The authors used today’s best understanding of precision fermentation (sometimes referred to as cellular agriculture), to design a theoretical production system, including feed material, energy use, and waste material. To assess the likely range of carbon and water scarcity footprints that could be achieved using precision fermentation, 16 scenarios for different countries, feed stocks, and other process variables were simulated.

Across the scenarios, the carbon footprint varied from 5.5 to 17.6 tonnes CO2-equivalents per tonne protein. The variation was largely a result of differing feed materials (glucose or sucrose) and differing energy sources – the New Zealand production scenarios had the lowest footprints, due to the high proportion of renewable energy available and provides a guide of what could be achievable when a high proportion of renewable, low-emissions energy is used.

Water scarcity footprints were far more varied, and highest in the Australian scenarios, due to the need for substantial irrigation of sugar crops.

Studies such as this emphasise the need for considering the many factors that ultimately determine the environmental sustainability of food, which usually lead to large variation in these footprints. This is a particularly important consideration when examining emerging food sources, for which production practices are not yet clearly defined. If the results in this paper are reflective of the environmental footprints of protein produced by precision fermentation, then this urges cautionary reading of other results.

Adjunct Professor Jeremy Hill, of SNi®, was a co-author on the paper covered in this SNippet.