From a good idea to reaching millions: learning from CGIAR’s work on biofortification 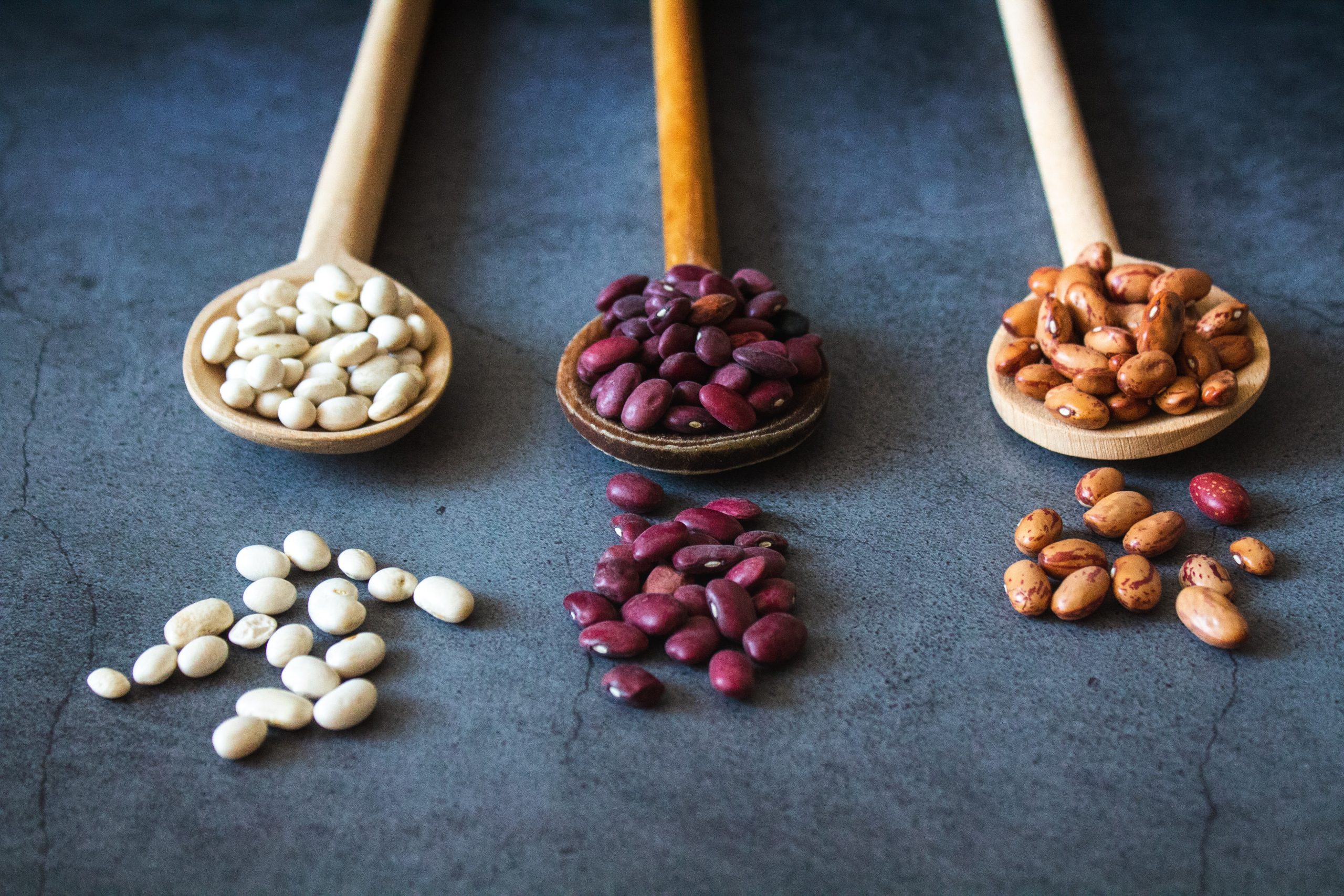 11 Aug From a good idea to reaching millions: learning from CGIAR’s work on biofortification

Deficiencies in micro-nutrients poses serious and widespread threats to health and economic development. This is known as ‘hidden hunger’. The conventional response has been supplementation or food fortification. However, these solutions involve high and recurrent costs, can be hard to organize in poor rural areas, and cannot always solve the problems.  CGIAR scientists proposed that the same health impacts could be achieved by breeding vitamins and minerals into the staple crops that people eat every day, such as sweet potato, wheat and rice. This is known as ‘biofortification’. CGIAR have been working on this for almost 25 years and invested $900m into development and implementation. More than 290 new varieties of 12 biofortified crops have been released or are in testing. This has benefited 10 million farming households globally to date.

The DELTA Model® can be used to scenario test various food systems with the view of adequate sustainable nutrition for the global population. This repeatedly demonstrates that on a global scale, animal-sourced foods are needed to meet nutrient requirements. However, this is based on the fact that current conventional crops do not have the same content of bioavailable micro-nutrients and trace elements that animal-sourced foods do. There may be potential for biofortified plants to better contribute to global nourishment and reduce requirements for animal foods. However, what is still unclear is whether those micro-nutrients in biofortified plant-based foods would have the enhanced bioavailability that characterises animal-sourced foods. In addition, biofortified plant-based foods may not have the ability to enhance the uptake of micro-nutrients from plant-derived sources, in the same way animal foods do as part of a meal. For example, haem iron from meat helps with the uptake of non-haem iron from plant sources. The ability of biofortified plants to do the same needs to be determined before concluding that biofortified crops can replace the role of animal foods in the global food system.