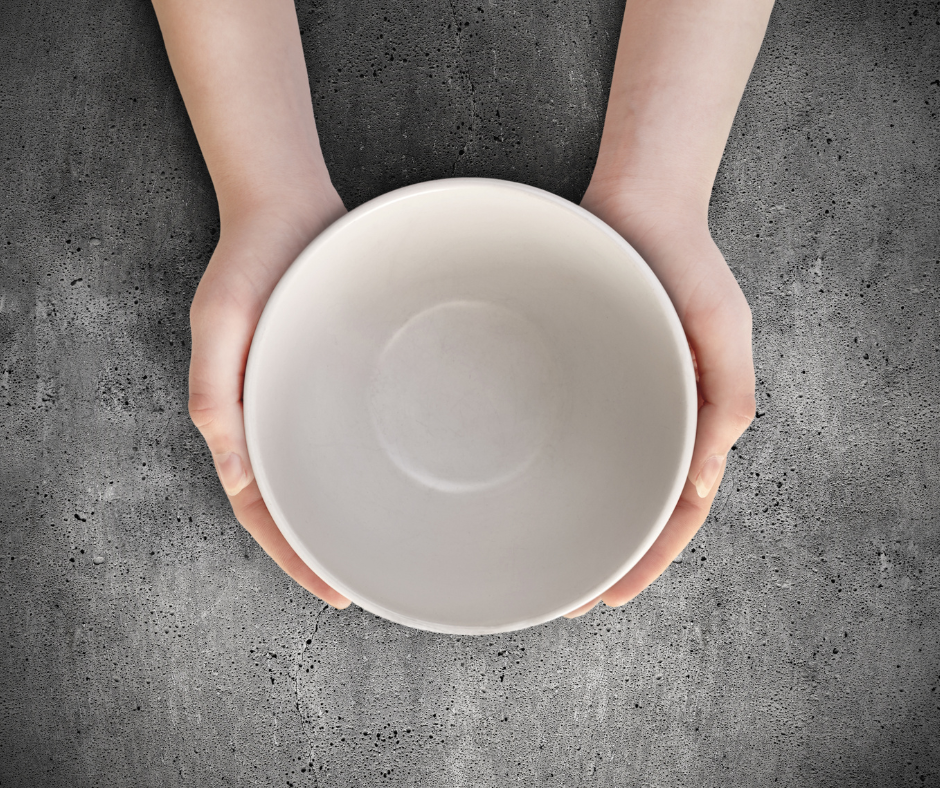 Sustainable Development Goal 2 has been well publicised, aiming to achieve “zero hunger” by 2030. As one of 17 Goals established by the United Nations in 2015, the full aim is to: “End hunger, achieve food security and improved nutrition and promote sustainable agriculture“. What progress does their latest report unearth?

Seven years in, and only eight years away from 2030, hopes of food security improving post COVID-19 sound distant when the authors refer to projections that nearly 670 million will still be facing hunger by 2030 (8% of the world’s population), as many as when the 2030 Agenda was first launched.

According to the report, prevalence of undernourishment jumped from 8% to 9.3% from 2019 to 2020. Since the outbreak of COVID-19, up to 828 million people have been affected by hunger, an increase of 150 million since before the pandemic. The researchers point out the unequal distribution of those most affected by malnutrition: children in rural settings and poorer households were more vulnerable to stunting and wasting, whereas children in urban areas and wealthier households were at higher risk of being overweight.

One of the few positives the report shows is the steady progress on exclusive breastfeeding. However, the good news is short-lived, with the finding of no improvement in anaemia, affecting approximately one in three women aged 15 – 49 years. Additionally, food insecurity is more prevalent among women than men.

Further revealing the economic impacts of the COVID-19 pandemic and measures put in place to contain it, the report claims income losses remain the main culprit responsible for severe food insecurity.

The authors propose actions such as: making nutritious foods more affordable worldwide and thus more widely consumed; addressing trade barriers that undermine the availability and affordability of nutritious foods; and financially subsidising commodities other than staple foods, as ways of increasing the availability a healthy diet to the consumer.

They conclude that the above actions alone will not be enough. The success essential to achieving the 2030 goal will also be influenced by the specific nature of each country’s situation, and the backing of strong institutions on a local, and global level.