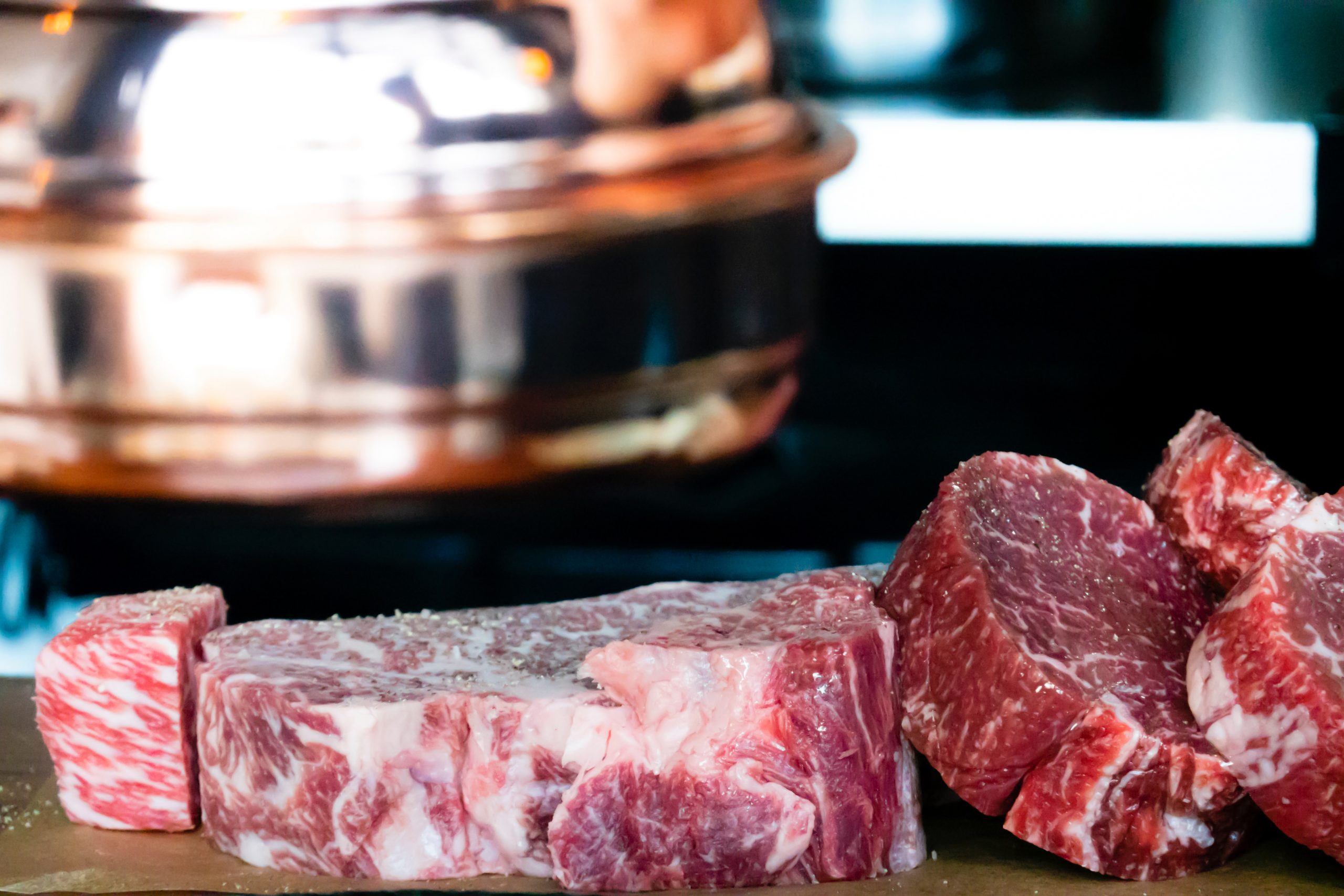 An international collaboration of researchers concluded that the advice to eat less red meat is not backed by good scientific evidence.

If there are health benefits from eating less beef and pork, they are small, and not sufficient to tell individuals to change their meat-eating habits. Links are mostly in studies that observe groups of people, and even then, are only detectable in the largest groups.

This raises questions about the longstanding dietary guidelines urging people to eat less red meat. There have been concerns for years that red meat causes heart disease, cancer and other illnesses. However, if this is not backed by good scientific evidence it should not influence dietary guidelines. Red meat plays a key role in the contribution to multiple micro-nutrient requirements such as iron, zinc and vitamin B12. Research from the Global Burden of Disease study found that 11 million deaths and 255 million disability-adjusted life years were attributable to dietary risk factors, however the key risk factors were under-consumption of whole grains and fruits, and meat was found to have very little impact. It may be that high consumption of red meat is not inherently unhealthy, but rather a lack of choice and/or poor choice means a high level of red meat in the diet results in lower consumption of other healthy foods in the diet. In other words, is not red meat itself causing disease, but the lack of other foods as part of a balanced diet.

Therefore, it may not be in individual’s best interests to decrease red meat consumption, instead we should focus on consuming a balanced diet of healthy foods and sufficient nutrients.