Could the EAT-Lancet diet really save 10 million lives? 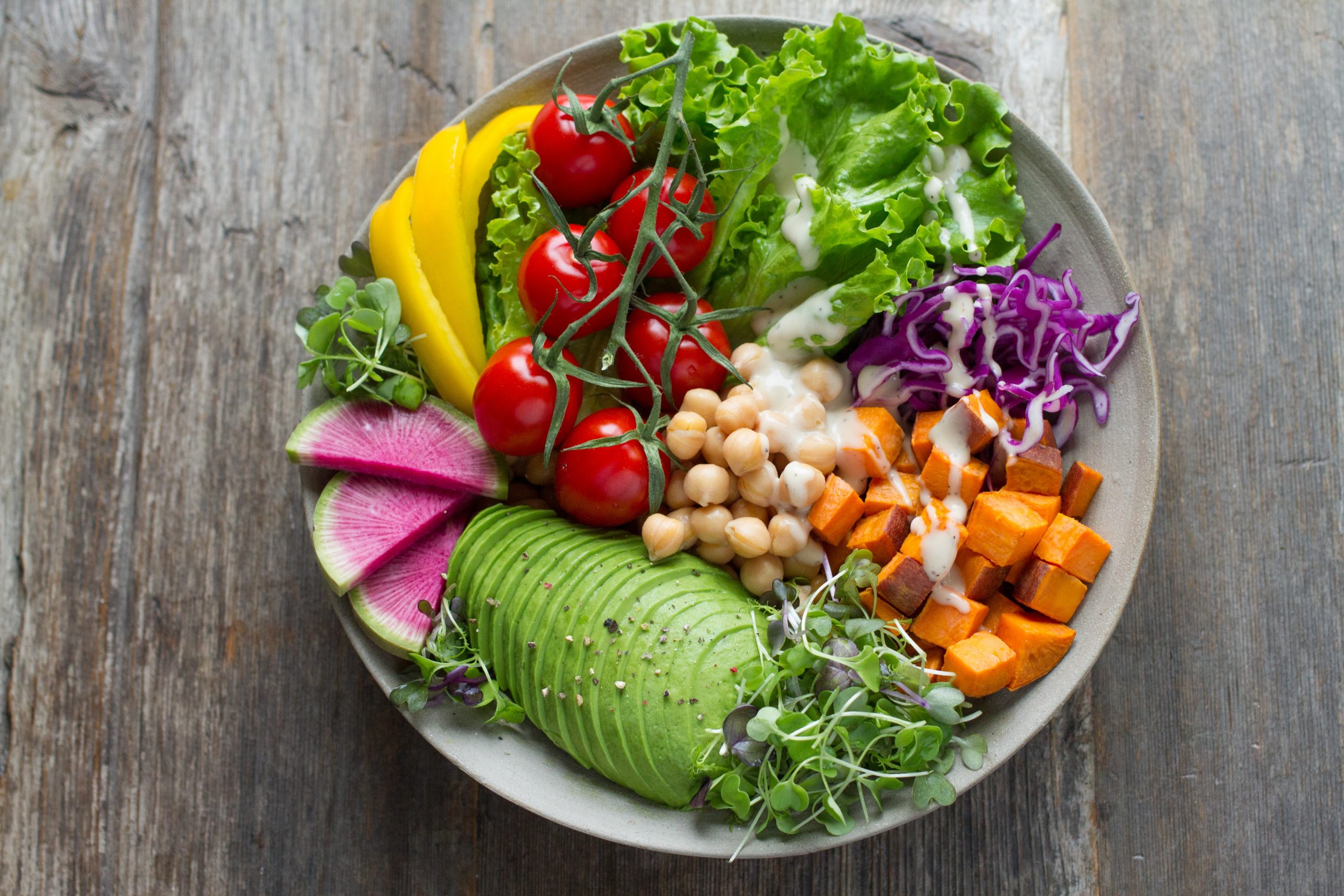 21 Jul Could the EAT-Lancet diet really save 10 million lives?

Posted at 09:29h in Health, Mortality, Nutrition by OliviaF
Share

A recent report published by EpiX in The Journal of Nutrition suggests that the EAT-Lancet proposed diet has no greater impact on mortality reduction than energy consumption changes.

The EAT-Lancet reference diet promotes an increase in plant-based food, and a reduction in red meat and sugar intake. The authors claim this can reduce premature deaths caused by diet-related noncommunicable diseases (NCD) by between 10.9 and 11.6 million per year. However, EpiX has identified that the EAT-Lancet report does not meet standards for transparency and replicability. Nor does it fully account for statistical uncertainty. Once uncertainty is accounted for and calculation errors are fixed, the impact on mortality reduction is less significant. In fact, the impact is no greater than changes in energy consumption that would prevent underweight, overweight and obesity alone.

The aim of the EAT-Lancet report – to determine an optimal global diet from a sustainable food system to improve both human and planetary health – is to be commended. It asks all the right questions; the problem is the assumptions and methods used appear to have fallen short.  The report has had a massive uptake in media and social media, in part by a well-managed and orchestrated campaign by the EAT movement. According to Stockholm University, in the first 2 months after the report was released in January 2019, there were 5800 articles in 118 countries with over one million shares on social media.  Given the need to make the global food system more sustainable, and the concerns raised about the validity of the recommendations made in the EAT-Lancet report, this is worrisome.  It is important to avoid a thinking failure today to avoid a system failure tomorrow.